Atlanta Police say there will be no charges filed against the driver who hit a pedestrian on Memorial Drive.

At this time police are not releasing the name of the woman who was killed crossing the busy road.

The accident occurred after 7 p.m. on March 20. The pedestrian was crossing Memorial Drive near Campbell Street when she was struck by a Toyota Avalon headed west.

“The victim was not in a cross walk when she attempted to cross Memorial Drive and was struck by the 1999 Toyota Avalon,” the police report says. 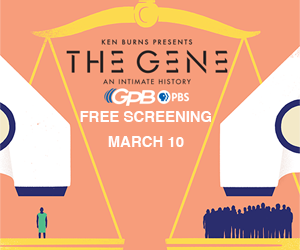 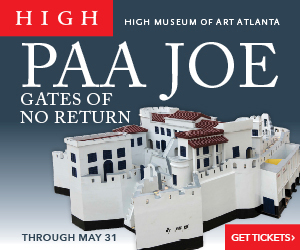