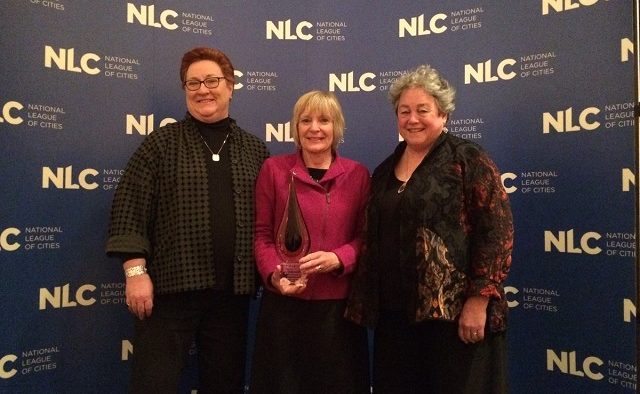 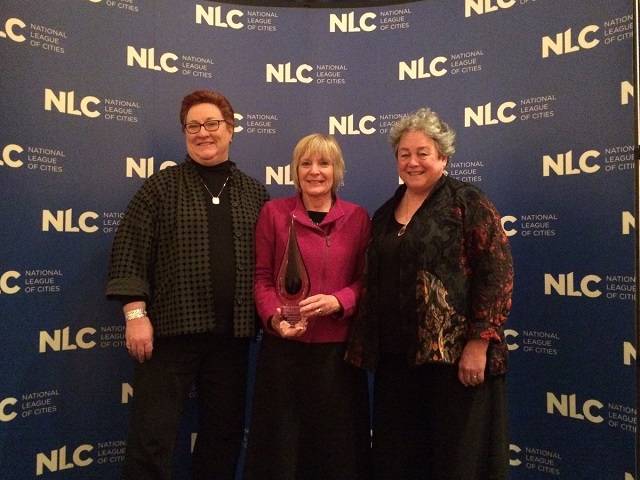 The plan cost $109,000 and was almost two years in the making, sparked by allegations of racial profiling by police officers that were raised back in January of 2014. Former School Board member Don Denard said he had been profiled, and other black residents and visitors soon came forward with stories of their own experiences with police officers. That discussion was broadened to include a conversation about all forms of diversity in the city. Decatur hired the Art of Community to facilitate the discussion.

The action plan was accepted in 2015 by the City Commission without a formal vote. The creation of the plan was not without its critics and at the time commissioners indicated they thought the plan and the process that led to it was in some ways flawed. Ultimately, the city has continued moving forward with the plan’s recommendations. The city also appointed a Better Together Advisory Board to advise the City Commission.

The diversity initiative has been recognized by the City-County Communications & Marketing Association and Decatur was named “Speaker of the Year” by the Barkley Forum of Emory University for its Better Together Action Plan.

The National League of Cities called Better Together “a shining example of diversity and total community collaboration and partnership.”

“The strength of our nation lies in the diversity of our cities and towns,” National League of Cities President Matt Zone, Councilmember, Cleveland, Ohio, said in the press release. “Across the country, municipal officials are taking the lead on creating policies that are more accessible to and more inclusive of their diverse residents.”

Mayor Patti Garrett accepted the award on behalf of the City of Decatur. The City Cultural Diversity Awards program was established in 1995 by the National Black Caucus of Local Elected Officials.

The other winning cities are: