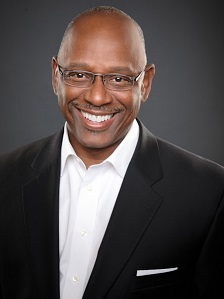 DeKalb County’s Public Safety Director has announced he is moving on.

Cedric Alexander said his last day will be at the end of March.

He’s had a 40-year-career in law enforcement. He joined DeKalb County as Police Chief in April 2013, and was appointed to his current job in 2014.

“After 40 years it’s time for a break,” Alexander said via press release. “I’ve worked very hard at bringing law enforcement and community closer together and I believe great strides have been made. There’s always more to be done, but it’s time to relax and spend some quality time with my aging mother before beginning the next chapter.”

Before working for DeKalb, Alexander served as Federal Security Director for the Transportation Security Administration at the Dallas/Fort Worth International Airport. He has also worked as the Deputy Commissioner of the New York State Division of Criminal Justice Services and Chief of Police in the Rochester Police Department, among other jobs. He started his career in 1977 and worked for the Miami-Dade Police Department, according to his biography.