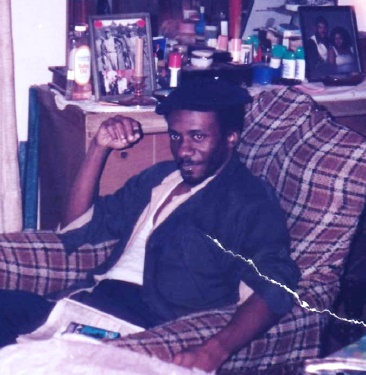 On March 17, Decatur Police issued a Mattie’s Call for Elmer Lynnard Savage, 56, who was last seen on March 6 at his former Decatur residence on East Hill Street.

As of March 25, Savage has not surfaced. Decatur Police Lt. Jennifer Ross said his family had just moved from Decatur before he went missing, but an acquaintance saw him back at his old residence on March 6 at 1 a.m. He suffers from schizophrenia and bipolar disorder. He is unable to care for himself.

“A family member informed us Mr. Savage previously stated he was going to a homeless shelter in Atlanta,” Ross said. “Our investigators are following up with the shelters but so far, he has not been located.”

“If you have any information on Mr. Savage’s whereabouts, please contact the Decatur Police Department at 404/373-6551,” she said.