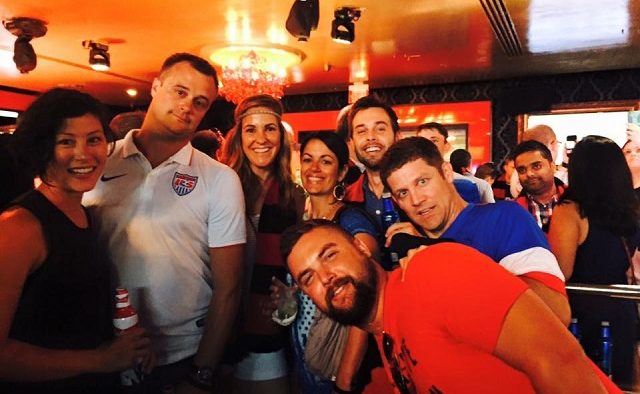 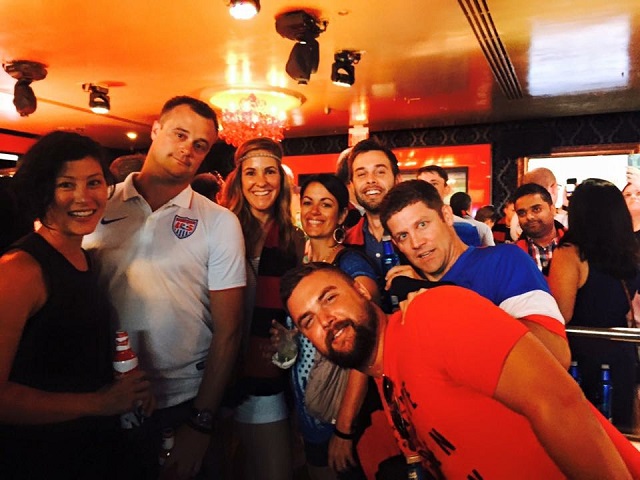 Atlanta United, the city’s MLS soccer team, is having its debut game against the New York Red Bulls on March 5 at Georgia Tech’s Bobby Dodd stadium, and fans have been waiting for this day for three years.

Kevin Kinley, one of the founders of The Faction – one of four supporter groups for the new soccer team – said his group is holding a tailgate behind The Varsity from 3:30 p.m. to 6:30 p.m. The group’s founders live in Decatur’s Oakhurst neighborhood, Kinley said.