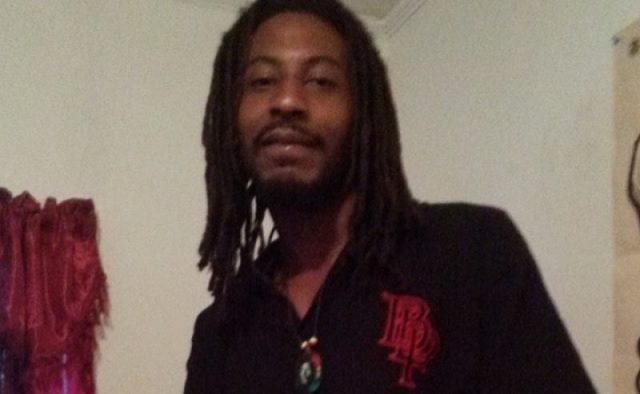 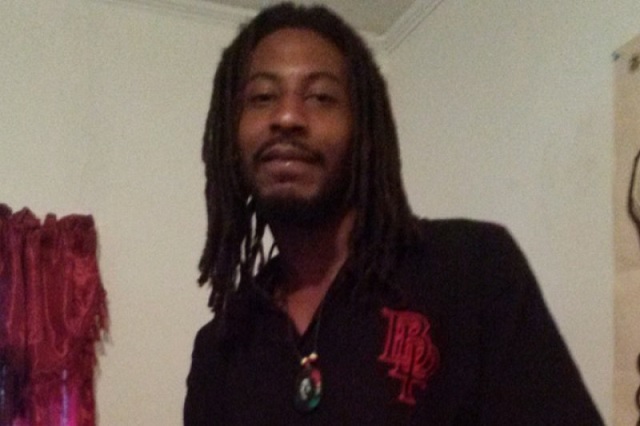 One of the owners of Pallookaville has set up a Go Fund Me page to help an employee who was allegedly stabbed by another employee in the restaurant’s kitchen.

The alleged attacker, Ian Clayton, has been released from jail. He is accused of stabbing James Thomas more than 10 times with a 7-inch butcher knife. Thomas survived and the Go Fund Me page is collecting money to support Thomas and his family.

“He is out of surgery, in stable condition and recovering nicely,” the Go Fund Me page says. “In true James’ fashion, he is in good spirits and joking with friends and coworkers that have visited.”

Thomas received numerous wounds. He was stabbed once in the chest and 11 to 15 times in the back, according to the police report.

The report did not say what led to the incident.

Pallookaville, a popular corn dog restaurant, has been the catalyst for much of the revival of Avondale Estates’ downtown. It was founded by Jim Stacy, who later sold the business to Maggard and his business partner, Jason Hylton.

The Go Fund Me page can be found at this link: https://www.gofundme.com/JamesThomasAid