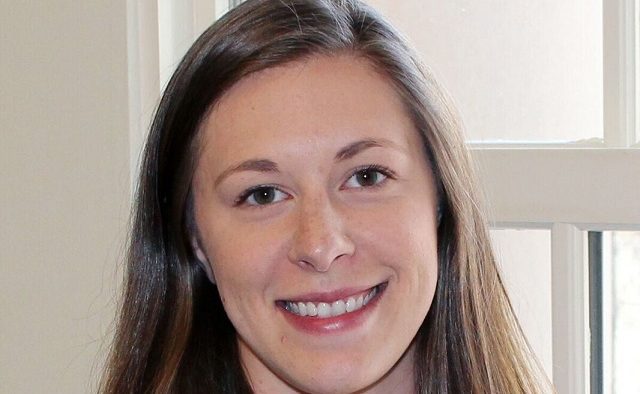 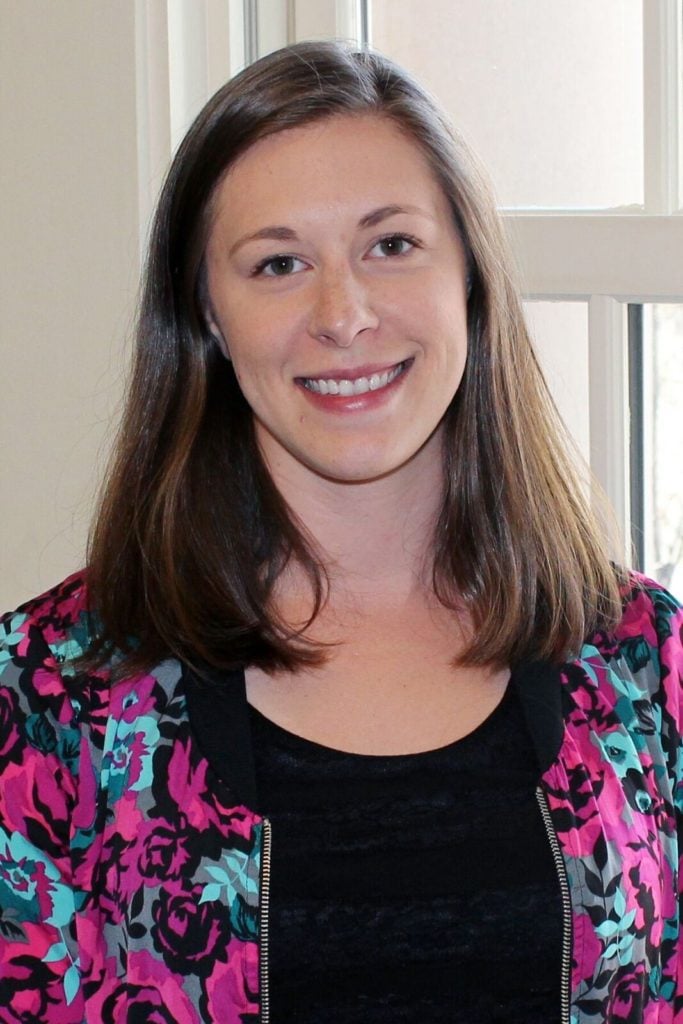 Courtney Frisch. Photo provided by the city of Decatur

The city of Decatur has hired a Decatur High graduate and current staffer to be its next project manager.

Courtney Frisch will take over the job previously held by Lena Stevens, who left the city last year. Frisch started working for the city in 2016 as a planner. Before that, she worked as a transportation planner for the city of Roswell.

“Courtney, a graduate of Decatur High School, received her Bachelor’s Degree in Appropriate Technology and a double minor in Sustainable Development and Urban and Regional Planning from Appalachian State University,” the announcement from the city says. “She also holds a Master of Science in Planning with a specialization in transportation planning from Florida State University.”

She will manage the city’s complete streets program, the environmental sustainability board, and other transportation and sustainability projects. Unlike Stevens, she will not be the city’s Google Fiber liaison, according to a city spokesperson. That job has been given to Michelle Hirose, a senior engineer working for the city.