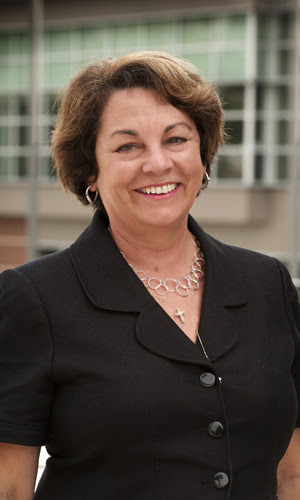 Former City Schools of Decatur superintendent Phyllis Edwards has emerged as a finalist for the top job in Flagler County Schools in Florida.

Edwards served as the assistant superintendent of the Flagler school district before leaving in 2003 to take over City Schools of Decatur.

According to The Daytona Beach News-Journal, Edwards is one of five finalists for the job out of 41 applicants. The Palm Coast Observer described the hiring process there as a “national search.” The News-Journal notes that Edwards moved back to Flagler County last year.

When she announced her resignation as CSD’s superintendent in 2015, Edwards said she intended to move back to Florida. Along the way, she considered working for Valarie Wilson, the Georgia School Boards Association’s Executive Director. Wilson served as the Decatur School Board chair from 2005 to 2011.