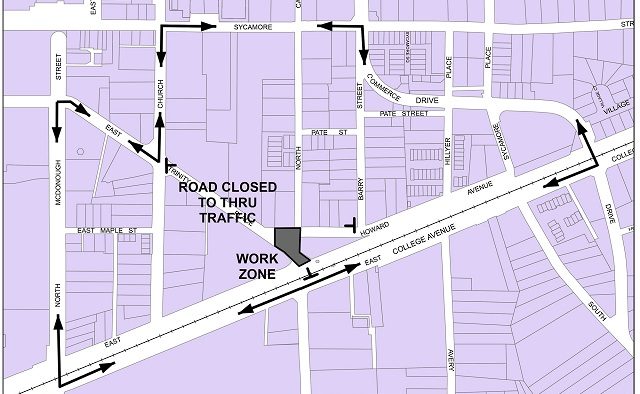 The city of Decatur says that the intersection of East Trinity Place and East Howard Avenue will be closed starting Friday, April 7, through Sunday, April 9.

The closure will allow for the completion of grading and resurfacing work that’s part of rebuilding the railroad crossing there, the city says.

“This will allow the pavement to be raised, providing a gentler slope on the north side of the crossing and a more accessible path, particularly for persons in wheelchairs or those using strollers,” the city says.  “Parts of the PATH Foundation’s Stone Mountain Trail near the crossing will be closed to bicycle traffic as well.”

No traffic will be allowed through the intersection for the duration of the closure. Local businesses and residents will have access, however.

The city has provided this detour map for the upcoming closure: 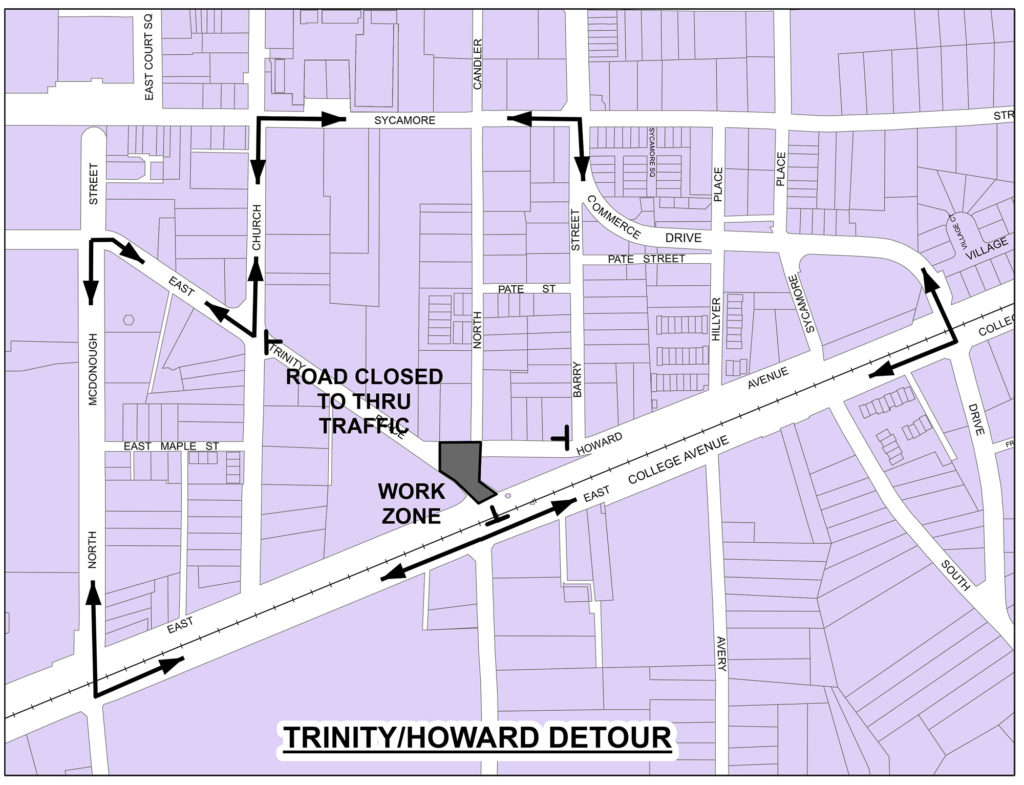