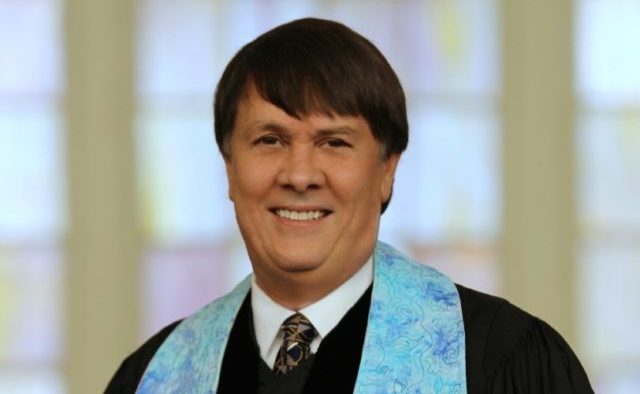 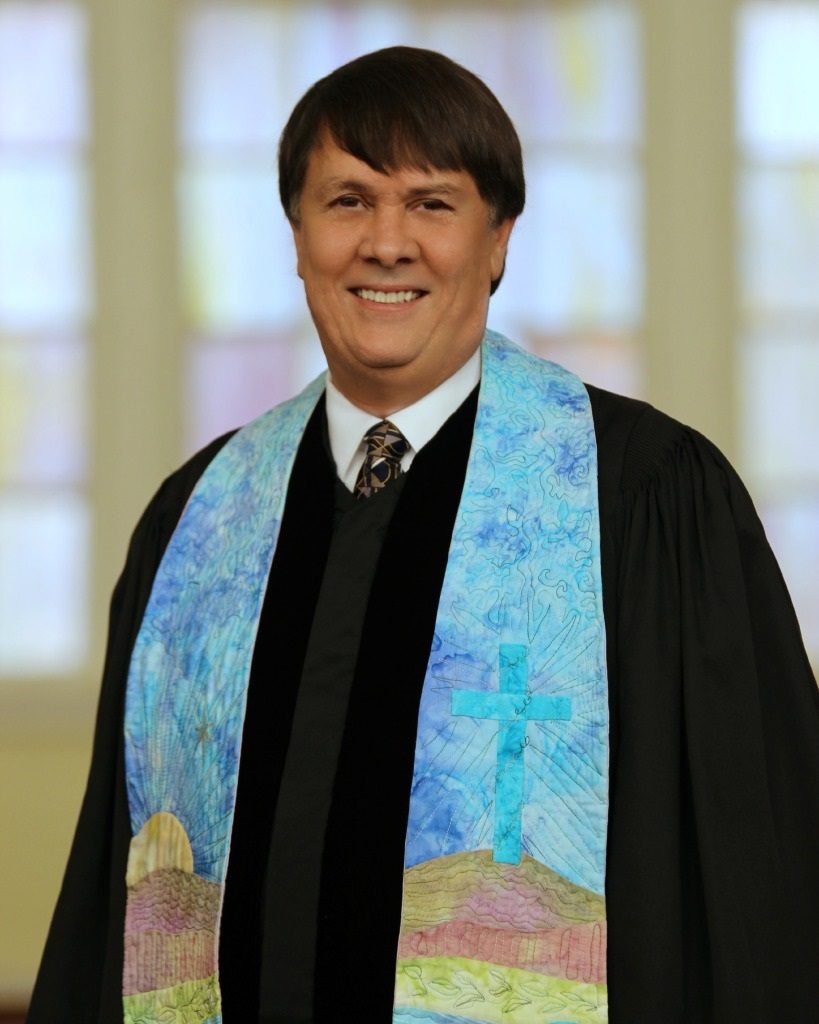 Lanny Peters, Oakhurst Baptist’s pastor of nearly 28 years, will step down from the pulpit on April 23.

“While at Oakhurst, Lanny continued to lead Oakhurst in its ministry of inclusiveness, begun most radically in the 1960’s, when the church stayed in the neighborhood, despite white flight, and accepted African American members, despite the clamor of the culture,” the announcement from the church says. “In 1999, after more than 20 years championing women in positions of leadership, Oakhurst revised its covenant  to be even more inclusive, making way for the further and formal acceptance of all, regardless of mental or physical disabilities and regardless of sexual orientation.”

The church’s pro-LGBTQ stances got it ousted from the Georgia Baptist Convention. Peters was also involved in strengthening interfaith relations, traveling with Christians, Muslims and Jews to visit Turkey, Israel and Washington, D.C.

“In addition, he traveled twice to Cuba with an adult and a youth group to visit our partner churches,” the announcement says. “Along with the preaching, marrying, meeting, counseling, visiting, ordaining, and burying roles embraced by every pastor, Lanny has  marched in Pride Parades, determined a way to rescue the Oakhurst Recovery Program, shared the pulpit with other faith traditions, supported marriage equality efforts, and led the way for a partnership with the Chin congregation of Burmese refugees, which meets in our Sanctuary on Sunday afternoons.”

Peters grew up in Lexington, N.C. He was a first-generation college student, graduating from Western Carolina University with a degree in education. He later obtained his master’s in counselor education at East Carolina University. He worked as a teacher and counselor in North Carolina public schools for four years while involving himself in campus ministry. He studied at the Graduate Theological Union in Berkeley, Calif., and received a certificate of theological studies from the Pacific School of Religion, according to the announcement from the church.

“He received his Master of Divinity from Southeastern Baptist Theological Seminary,” the announcement says. “Lanny served as the Parish Minister from 1982 to 1989 at The First Baptist Church of Washington, DC. His Doctor of Ministry project at Columbia Theological Seminary is entitled ‘Pastor and People, An Interfaith Pilgrimage.’ In 2007 and 2008, he also co-edited two volumes on Muslim-Christian Relations in Review & Expositor.”

His wife, Karen, teaches music at Atlanta International School. They have two sons, Thomas and Ashe.

His last service is April 23 at 11 a.m. It will be followed by a reception hosted by the Oakhurst Deacons, the announcement says.