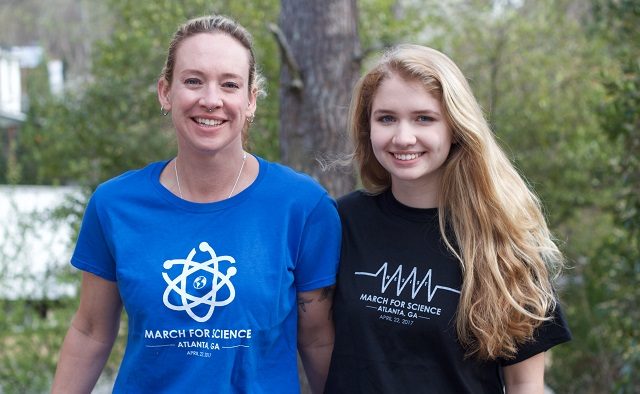 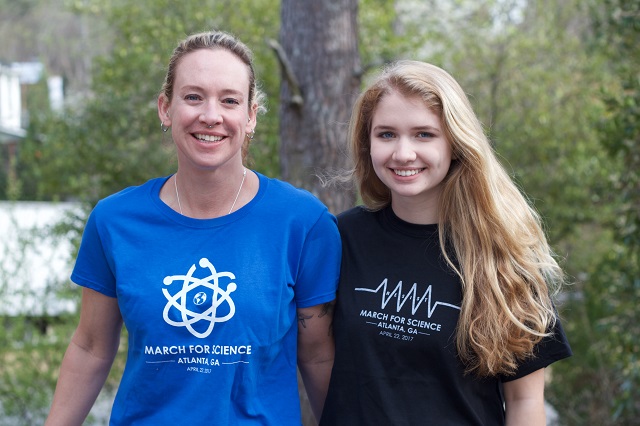 This Earth Day, April 22, Candler Park will host March for Science Atlanta, a sister march to the one being held in Washington D.C.

Upwards of 300 cities across the world will be participating in a “March for Science,” and “thousands of makers, scientists and truth-seekers” are expected to participate in Atlanta.

The event announcement says, “It is time for people who support scientific research and evidence-based policies to take a public stand and be counted.”

Attendees can buy official March for Science Atlanta merchandise to wear at https://marchforscienceatlanta.myshopify.com/. All proceeds are donated to the march.