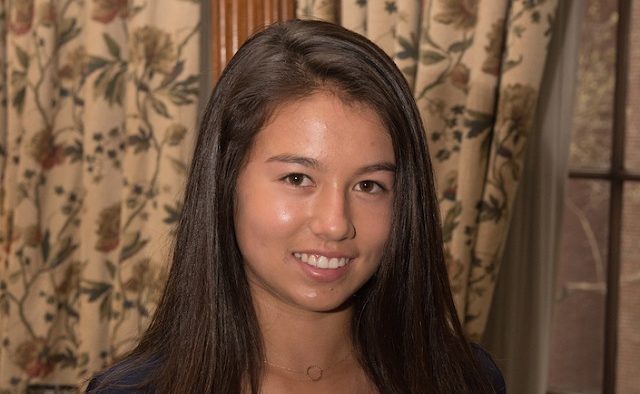 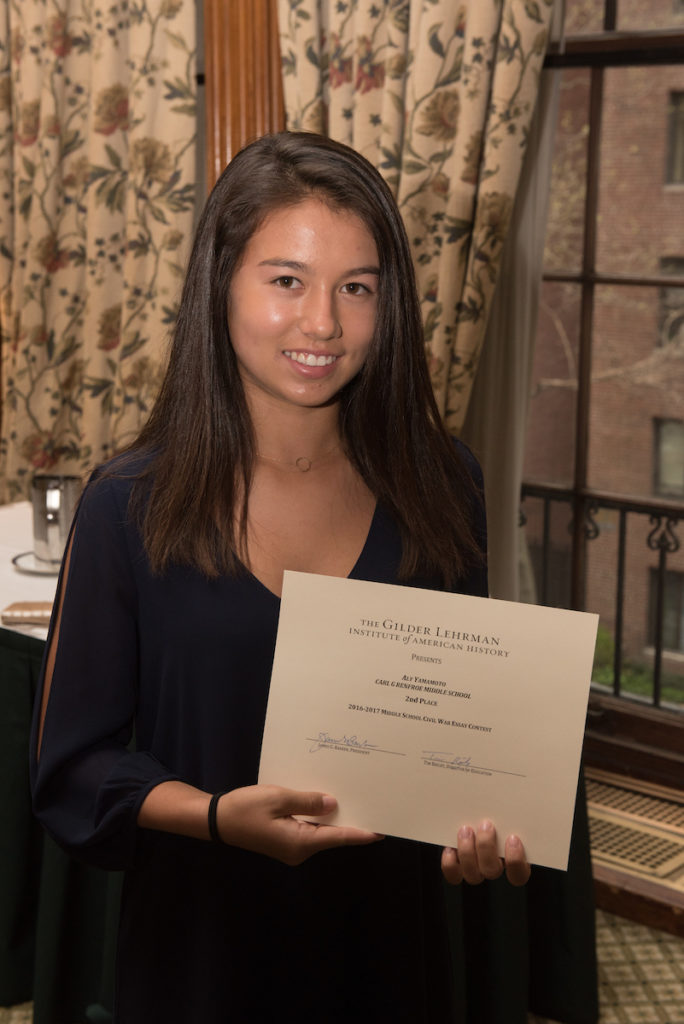 “This is a national competition, sponsored by Gilder Lehrman and Gettysburg College, that RMS students entered for the first time this year,” her humanities teacher Liz Williams said via email. “To be recognized for her achievement, Aly, her parents, and her teacher (me) were flown to New York to attend a reception at the Union League Club for the winners where they met with the adult ‘Lincoln Prize’ winners for scholarly books on Lincoln. Aly also received a cash prize.”

Renfroe eighth graders submitted around 45 essays for the contest. Under the rules of the contest, students are required to write about the Civil War using sources like “letters, speeches, photographs, newspapers, military orders and other source documents” as research material.