The man who created Decatur: Louis Pichulik remembered as a visionary

The man who created Decatur: Louis Pichulik remembered as a visionary 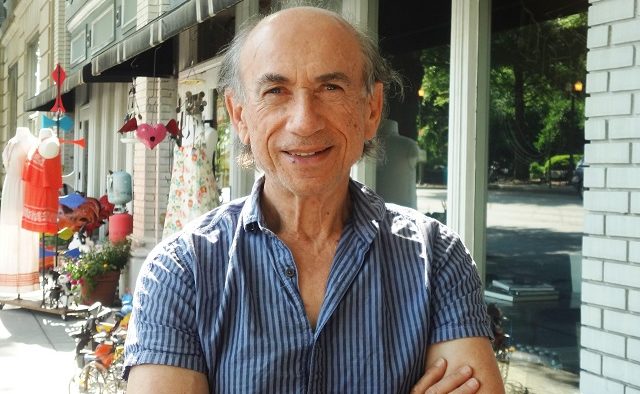 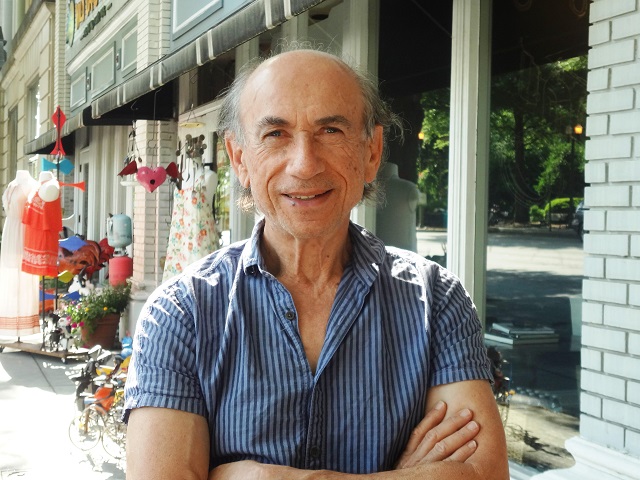 The people who frequent the restaurants and shops around the Decatur square may not know his name, but his tenants do.

His name was Louis Pichulik. He was their landlord, but he was also more than that. The Decatur you know today was inspired by Pichulik’s passion and vision. Without him there wouldn’t be a Cakes & Ale or an Iberian Pig, to name only two of the buildings he owned and tenants he nurtured. Pichulik began investing in Decatur around the time of the 1996 Olympics, seeing a potential there long before the city became one of metro Atlanta’s hottest ZIP codes.

“He was visionary type person,” former mayor Bill Floyd said. “He was a developer, a person who saw the value of property and community and he made a good living doing that, fixing these places up. When he got properties, he had the vision to change it into something people would appreciate and use.”

Pichulik passed away on April 16 at the age of 71. He was born in Anapa, Russia, the son of Holocaust survivors. His parents immigrated to Atlanta in 1951 and he grew up in Atlanta’s Morningside neighborhood. His parents owned a grocery store in Kirkwood and he worked there growing up. He graduated from Grady High School and attended Tulane University. There, he got a bachelor’s degree in economics and minored in art history.

“In some ways that really sums my dad up,” his daughter Elissa Pichulik said of his college degree. “He loved history and genealogy.”

Elissa and her sister Suzanne will be taking over the real estate business after years studying under their mentor. Their father’s love of business was something that rubbed off on them. Suzanne recalled the excitement she felt every day hearing his footsteps before he walked through the door of the office.

The most important lesson they learned from their dad? The dollar is not the most important part of doing business. Their father was a smart businessman, sure, but his love for community will be his legacy. Elissa recalled that her father was more concerned about the kinds of people he did business with than the amount of money they had in the bank. His first lease consisted of four pages and didn’t ask for financial information, though that evolved over the years.

“He thought, ‘I just want to trust people at their word.’ He felt like if he’s trusting them, he’d go ahead and give them the opportunity to be trustworthy,” Elissa said. “He was able to get interesting tenants. He was getting people who didn’t have a dime to their name.”

That’s not to say he was a pushover.

“If he had to act with strength he would not wait to do it, but that would only be if a tenant forced him,” Elissa said. “He was a man who was very gentle until he needed to protect himself.”

Pichulik valued tenants who valued the communities they served, his daughters said. Naming every building he owned in Decatur can be exhausting. He also invested in Avondale Estates and Inman Park.

In addition to the buildings housing Cakes & Ale and the Iberian Pig, he was the landlord for …

Suzanne said he realized Decatur’s potential because of its proximity to the county courthouse.

“Everyone had to go there in DeKalb for jury duty,” she said. “He knew that this was a place people had to come to and therefore it had the potential to change it around and make it work commercially. … He understood there had to be a hook.”

In Avondale he owned the building that houses Pallookaville. And according to Suzanne, “He invested in Inman Park way before it was cool.”

He was the landlord for Sotto Sotto.

“I like Louis,” Ullio said. “I always thought he had a good sense of humor. Nice guy. Didn’t rip you off for rent.”

Benedicte Cooper, owner of Cafe Alsace, said Pichulik “really is the one that built the personality of Decatur.” He often ate lunch at her restaurant and asked questions. “What do you think about Decatur? What do you think it’s missing?”

“To me he was a very admirable and fair businessman, very generous and a real gentleman,” Cooper said. “He was also a funny man with an incredible laugh. There are not enough adjectives for him. That’s how to describe him.”

Billy and Kristin Allin, owners of Cakes & Ale, said they couldn’t recall ever having a conflict with their landlord and saw him as a partner.

“He radiated when he was talking about improving a space, or making it better for the community,” Kristin Allin said. “He was so enthusiastic about all of it and so positive. I think that was what we really loved about Louis.”

Lyn Menne, Decatur’s Assistant City Manager in charge of economic development, said at the time, “Louis loves historic downtowns. He looks for older buildings in historic commercial centers that have potential and then carefully selects tenants who share his vision for bringing these buildings back to life. He sees beauty and opportunity where others see blight.”

Elissa and Suzanne plan to pick up where their father left off.

“We’re this wacky family business,” Elissa said. “We’re a small Jewish family. We loved each other and we worked together well and hard. It’s so hard to think of this imagery of Suzanne and I walking on without him.”

Pichulik paved the way for many people and the vibrant Decatur residents and visitors now know is what he left behind.

Floyd, Decatur’s former mayor, said Pichulik was “one of the most special people I’ve ever known in my life.”

“The city owes him an incredible debt,” Floyd said.