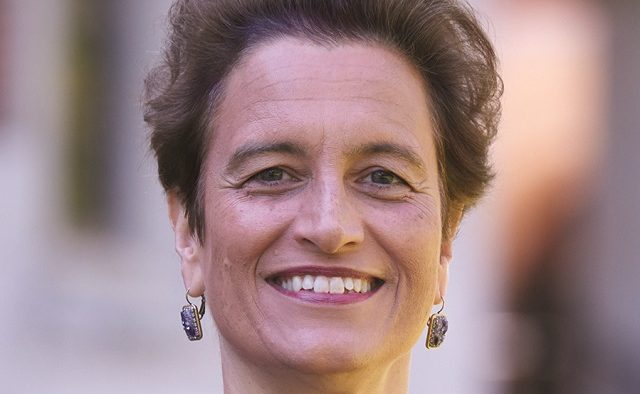 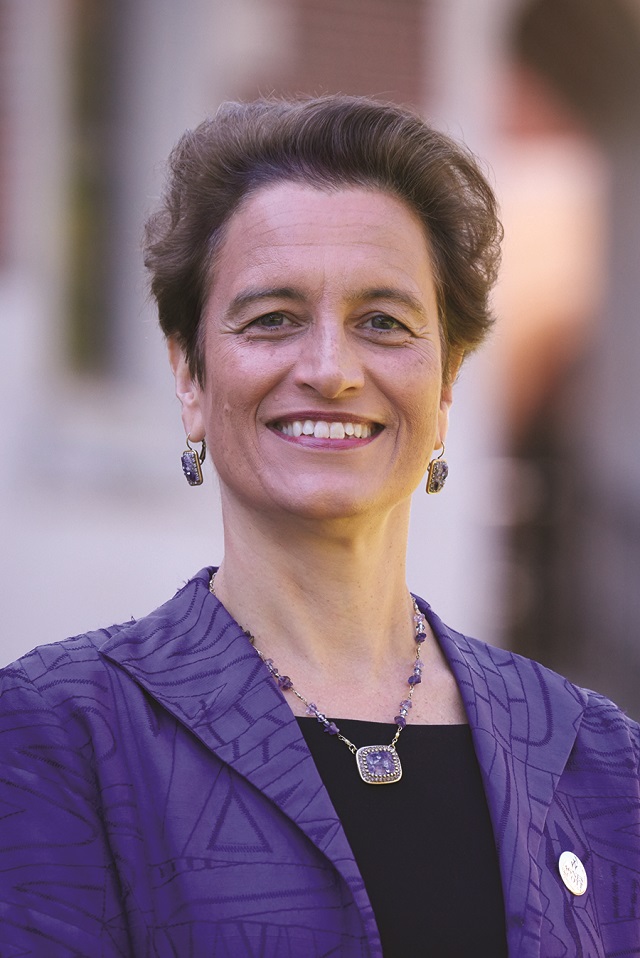 Agnes Scott President Elizabeth Kiss has announced that she will step down as president on June 30, 2018, completing 12 years as college president.

She is the eighth president of the college.

According to a press release from Agnes Scott, her accomplishments include:

– Launching SUMMIT, which “The Chronicle of Higher Education” last week called “perhaps the best-known signature-experience program” in the country, through which every student completes a core curriculum focused on global learning and leadership development and builds a personal Board of Advisors, including a career mentor.

– Garnering national recognition for the college, including “#4 Most Innovative School” by “U.S. News & World Report” and the 2017 American Council on Education/Fidelity Investments Award for Institutional Transformation.

– Establishing nine new majors and minors, as well as new partnerships with Emory and Georgia Tech.

– Ensuring long-term commitments to sustainability on the campus via the use of geothermal and solar energy and establishing a $1 million Green Revolving Fund for energy efficiency.

– Strengthening the college’s commitment to a just and inclusive environment by establishing the Gay Johnson McDougall Center for Global Diversity and Inclusion, with full-time staff; implementing a Living Wage policy; and supporting the creation of a Staff Council.

Under Kiss’ leadership, Agnes Scott students have garnered Marshall, Truman and Goldwater scholarships, and the college has been named a “Top Fulbright Producer,” with 30 Fulbrights awarded during her tenure. The U.S. Department of Education has named Agnes Scott “the top national performer” (among private not-for-profit colleges and universities) for its success in graduating low-income students.

“Agnes Scott College is a better place today because of Elizabeth Kiss’ extraordinary leadership and unwavering commitment to our mission of educating women to be strong leaders in a global society,” said Agnes Scott Board Chair Elizabeth D. Holder ’82. “Elizabeth’s transformative leadership will be felt on this campus for years to come. She will truly be missed.”

A 1983 graduate of Davidson College, Kiss received a B.Phil. and a D.Phil. in philosophy from Oxford University in England. A Rhodes Scholar, she has held fellowships at the Harvard Program in Ethics and the Professions, the National Humanities Center, and Melbourne University’s Center for Applied Philosophy and Public Ethics. Before coming to Agnes Scott, she was the Nannerl O. Keohane Director of the Kenan Institute for Ethics and an associate professor of the practice of political science and philosophy at Duke University. Kiss has published on moral judgment and education, human rights, ethnic conflict and nationalism, feminist debates about rights and justice, and justice in the aftermath of human-rights violations.

Kiss is currently a trustee of Duke University and the Woodruff Arts Center. She is chair of the Women’s College Coalition Board of Directors and vice chair of the Atlanta Regional Council for Higher Education Board of Trustees. She is a member of Rotary Club of Atlanta, The Climate Leadership Steering Committee, the Association of Presbyterian Colleges and Universities’ Board of Directors and the Association of Governing Boards’ Council of Presidents. She also serves on the SunTrust Bank, Atlanta Advisory Council and the American Council on Education Commission on Internationalization and Global Engagement.

“My heart is filled with gratitude as I look back at the past 11 years,” said Kiss. “I am thankful for my friendships and colleagues, the generosity and dedication the Agnes Scott family has brought to our shared efforts, the amazing vision and energy on this campus and our collective commitment to changing lives. Wherever my own journey leads, I will forever cherish my time at Agnes Scott.”