Decatur High schools soccer and baseball teams are having a nice post season.

The girls and boys soccer teams, and the baseball team are advancing to the next round of the state playoffs.

Here’s a recap of the girls and boys soccer matches from Joey Widener: 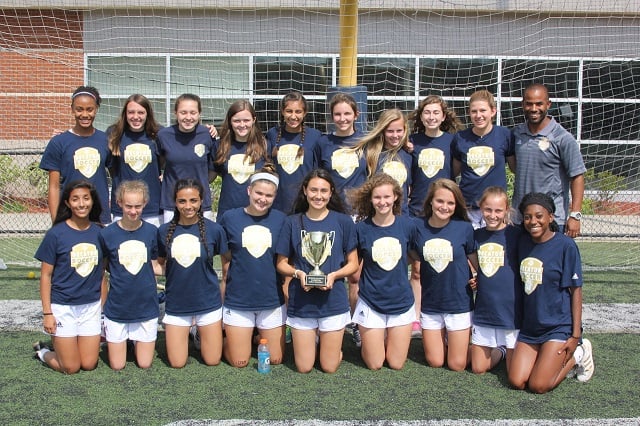 After winning their first round game at home, the DHS Varsity Girls were given home field advantage again for the second round playoff game, held at DHS on Tuesday, May 2 vs. Union Grove High School.

The DHS Varsity Girls came out strong and ready for another win, scoring three goals in the first half, and another in the second half, giving DHS a 4-0 victory.

Grace Williams, Lia Bodine, and Molly Enloe all scored in the first half, with Sarah Grace Tatum scoring the fourth goal in the second half.

Grace Williams and Lia Bodine have each scored three goals thus far in the playoffs, with Sarah Grace Tatum at two goals and Molly Enloe with one. DHS have outscored their opponents 10-0 in the first two games. 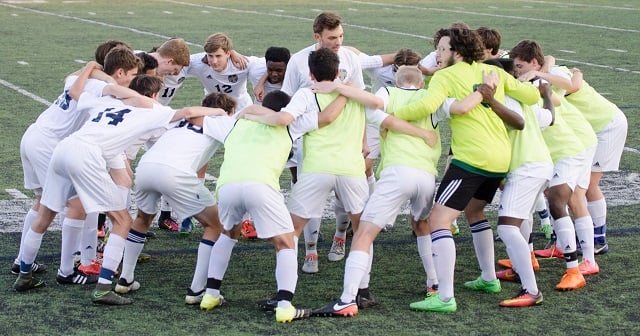 The DHS Varsity Boys also won their game vs. Wayne County with a decisive score of 6-0 on Wednesday, May 3.

DHS Varsity Boys have outscored their opponents 10-0 in the first two games.

The DHS Varsity Boys will play their next game vs. Clarkston High on Saturday, 6p.m., Hallford Stadium.

Please show your support your DHS Varsity Soccer Teams as they continue to their #RoadtotheRing2017! 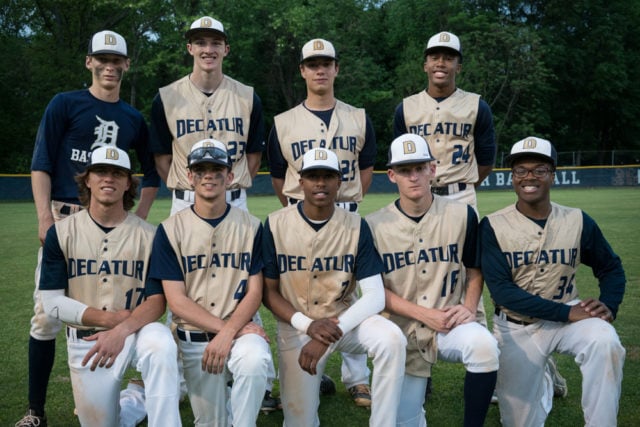 Ray Glier recapped the baseball games between Decatur High and Union Grove held on Wednesday, May 3.

“Baseball beat Union Grove 3-1 and 10-3 in second round of 5A state playoffs,” Glier said. “DHS will play at Starr’s Mill next Wednesday for two games starting at 4:30.”

The Henry Herald provided a lengthier recount of Wednesday’s game which you can read by clicking here.