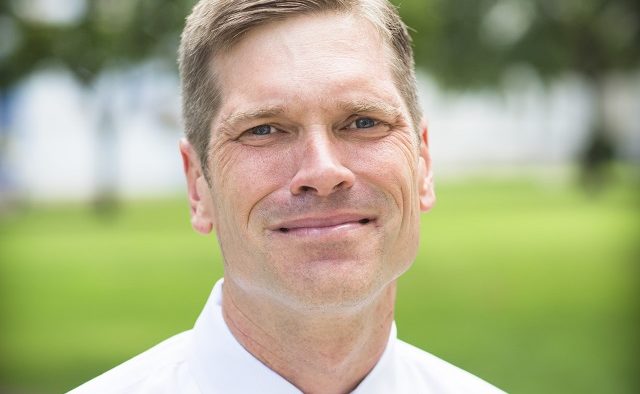 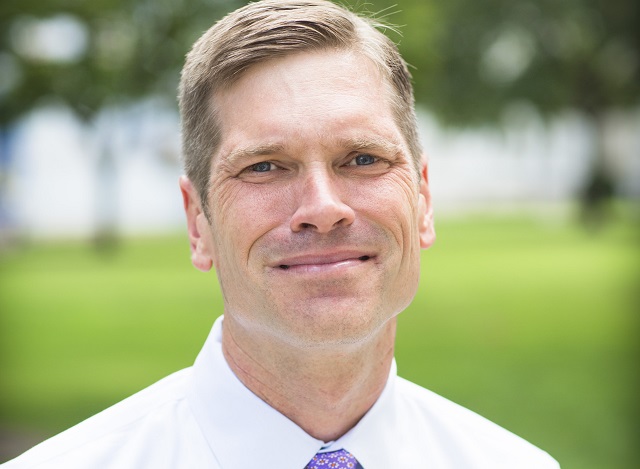 “Michael Elliott is an exceptional and respected leader with a clear, ambitious vision for the teaching and research mission of Emory College, and its essential role in the success of Emory as a leading liberal arts research university,” President Claire E. Sterk said. “His commitment to Emory’s values, combined with his dedication to academic excellence will have broad impact on the students and faculty of Emory College, and throughout the university.”

In the past nine months as interim dean, Elliott, who joined Emory in 1998 after earning his PhD from Columbia University, has worked closely with faculty and other key stakeholders to set the strategic priorities for the college moving forward.

According to the Emory News Center, he has taken an active role in supporting the university’s Undergraduate Experience Initiative. He also implemented new initiatives to add diversity among faculty and students, and he has continued to develop Scholarship Endowment Initiative.

“Emory College is dedicated to integrating the discovery and dissemination of new knowledge — and the creativity of our faculty and students constantly astounds me. One of my primary goals as dean is to find ways for that enterprise to have an even greater impact on the world,” Elliott said.

As dean, Elliott will lead the university’s core undergraduate division, which includes more than 5,600 students and 550 faculty.

Elliott’s biggest role will be supporting and expanding the liberal arts and sciences within the university and beyond. He also seeks to advance the college’s strategic priorities, relations with alumni and donors and its business, teaching, research and service missions.