‘Folks to Give’ is this Thursday, May 25

‘Folks to Give’ is this Thursday, May 25 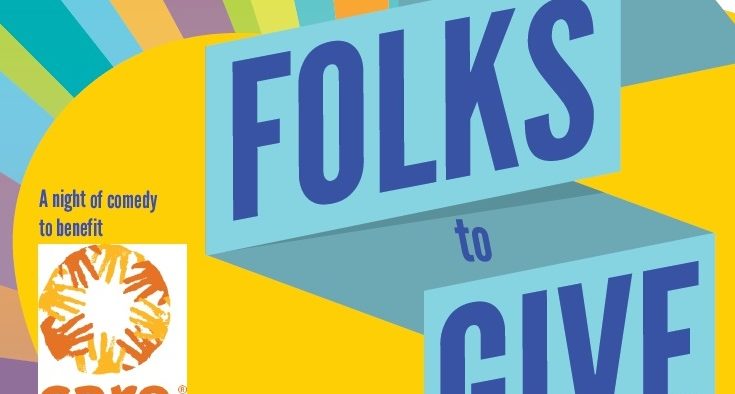 Do you have “Folks to Give”?

Decaturish and Towne Cinema’s comedy charity show will be held this Thursday, May 25, at 8 p.m. Doors open at 7:30 p.m. All proceeds will benefit CARE, which is headquartered in Atlanta and is committed to fighting global poverty. Time, talent and space are being donated so all proceeds can go directly to this charity.

Tickets are $20 for general admission and $35 for VIP. The VIP ticket holders will get front row seats and two free beers. To buy tickets, click here. Tickets will also be available at the door.

The show will feature a special edition of “Atlanta Explained,” a show that mixes news with improv comedy. There will also be sketch comedy performed by the Flying Giants comedy team.

The lineup of performers is being finalized. The confirmed performers so far are … 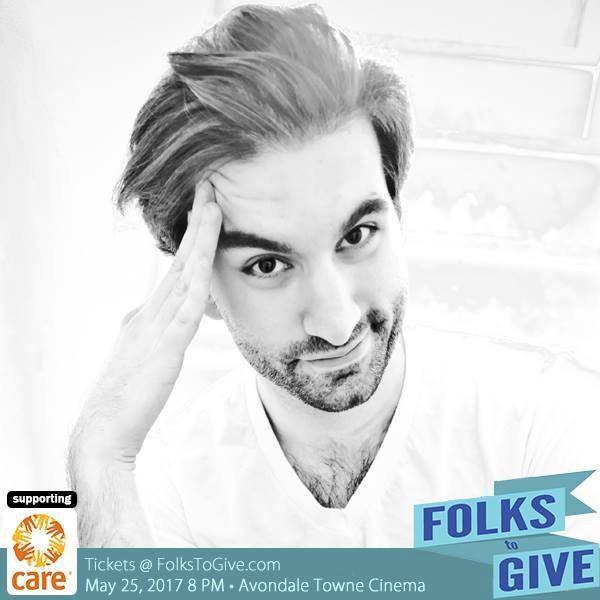 Rueben is an ensemble improviser with Dad’s Garage, currently appearing in their improvised soap opera, “Scandal.” 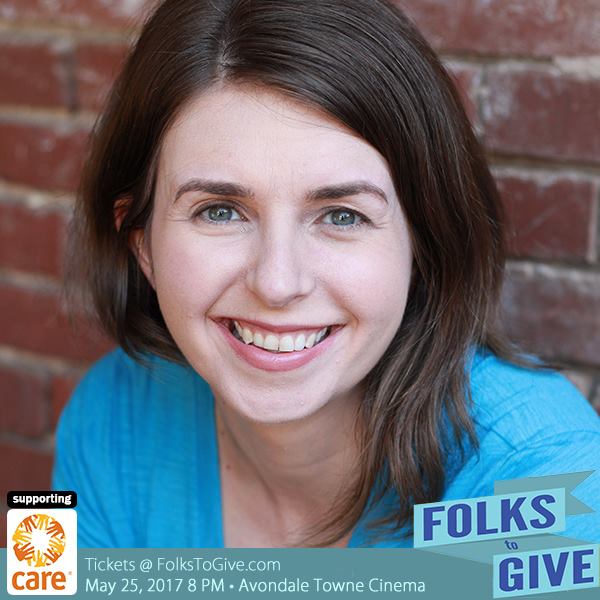 Sarah is an Atlanta based writer and performer. You can catch her on stage regularly at Highwire Comedy Co. where she teaches improv comedy. 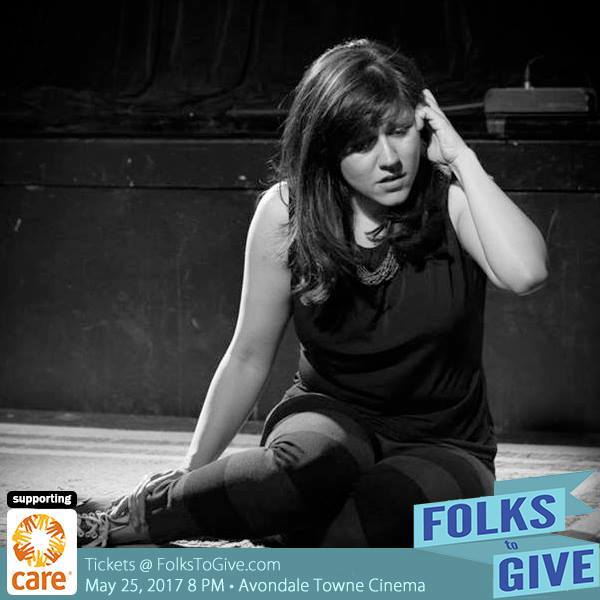 Liz is an Atlanta based improvisor who dabbles in sketch comedy and playwriting. She is a rookie member at Dad’s Garage Comedy Theater where you can see her perform the ol’ make em ups. 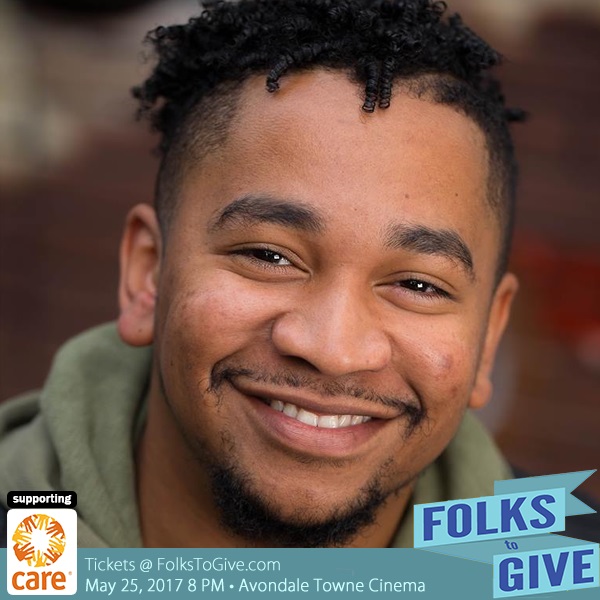 Markis is an actor/improviser who performs at Highwire Comedy Co. and graduated from ImprovOlympic in Chicago. You can find him in shows such as the “Improvised Disaster Movie”, “The Bed”, “SUPERCONDUCTOR”, and more.

To see the latest updates regarding performers, visit the “Folks to Give” Facebook page by clicking here.

If you have “Folks to Give” about fighting global poverty, please join us on May 25. 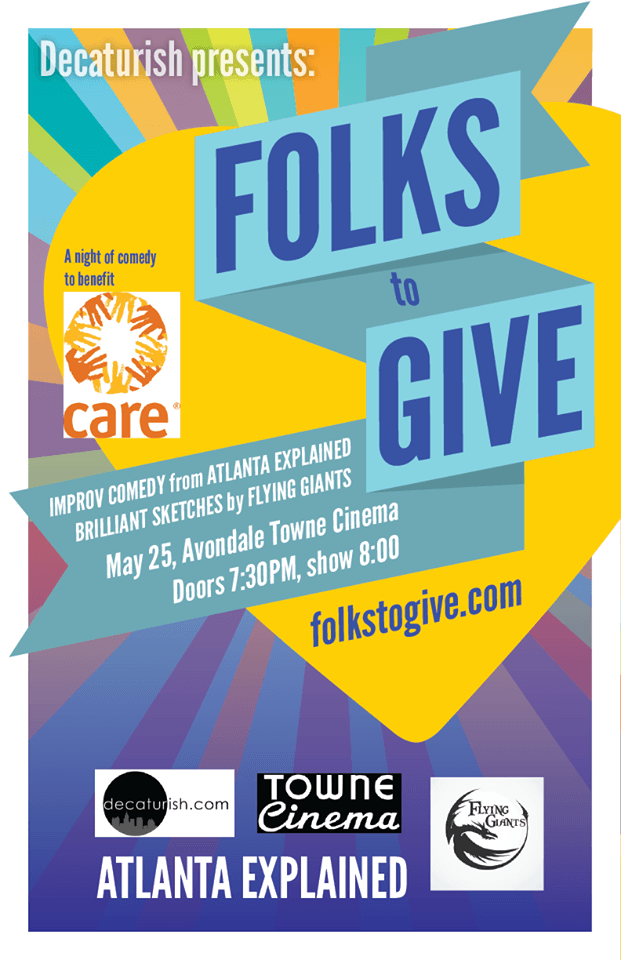