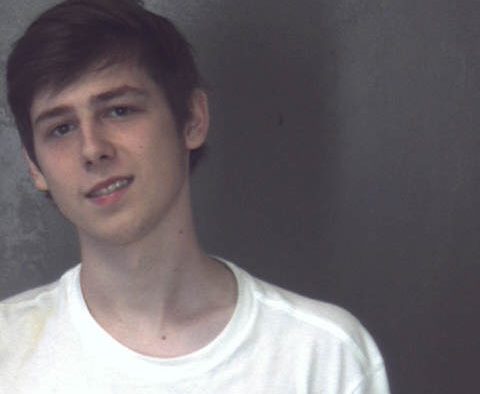 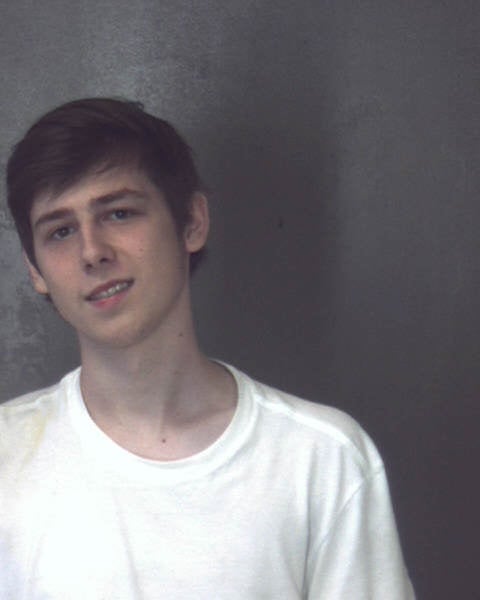 This story will be updated.

Benjamin Carpenter, 19, a former Decatur High student, has been found guilty of murder and will spend the rest of his life in prison.

A jury convicted carpenter of felony murder, criminal attempt to commit armed robbery and possession of a firearm during the commission of a crime. Carpenter shot and killed Lucio “Geo” Vasquez, 22, on Aug. 11, 2016 outside of a LaVista Road apartment complex. Carpenter’s accomplice, Christian Hernandez, pleaded guilty to voluntary manslaughter, criminal attempt to commit armed robbery and other weapons offenses for his role in the crime, and was sentenced to 30 years. He will serve 25.

The District Attorney says Carpenter shot Vasquez during an attempted robbery involving a drug transaction while in an SUV owned by Vasquez’s girlfriend.

“The two had agreed to meet Defendant Carpenter and two others who had lured him there under the guise of buying drugs from him,” the District Attorney’s announcement says. “The men had actually orchestrated a plan hours earlier to rob the victim and run.