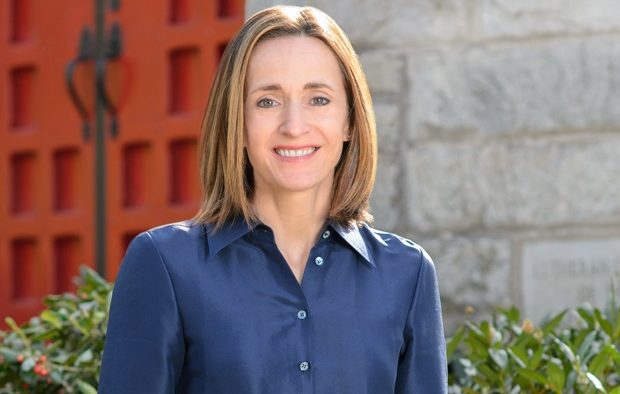 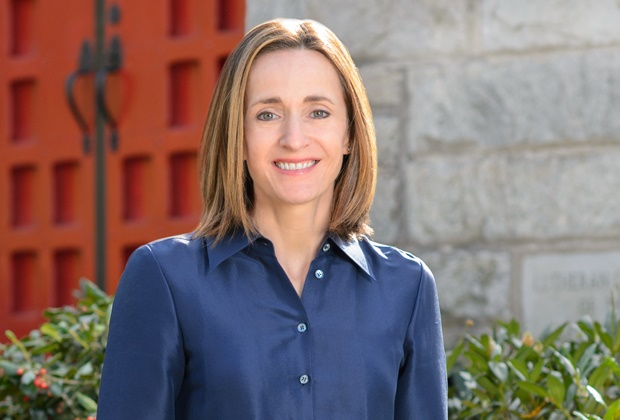 Qualifying for the upcoming Decatur City Commission elections is in August, but one candidate is already declaring her intentions to run.

Kelly Walsh, a local Realtor,  will run for City Commission District 1, currently held by Fred Boykin. He has decided not to seek another term after spending 16 years on the commission.

Walsh and her husband Pat have lived in Decatur for 12 years. In her announcement, she noted her “long history of service to the community” through various volunteer and leadership roles. She received the city’s prestigious Hometown Hero Award in 2015 for her work in the community.

She has served on the city’s Active Living Advisory Board since 2012 and has been chair for two of the last five years. She has two children in City Schools of Decatur and has also served as co-president of the Clairemont Elementary PTA. At the moment, she’s a PTA liaison to the Decatur Education foundation. She’s served as the past chair of the Metro Atlanta Council of Girls on the Run and was an executive member on the Board of the Atlanta Track Club.

“My priority first and foremost is to listen to our residents and incorporate their views into decisions, knowing that inclusion of all voices is paramount to the continued success of Decatur,” Walsh said in her announcement. “My goals are to work toward finding a balance between smart development that allows for green space enhancement and preservation, encouraging active lifestyles for all Decatur residents through walkability initiatives, and supporting the continued success of our high-quality schools. Together these efforts will combine to support the strong economy and vitality of our commercial sector.”

Walsh holds a bachelor of science in foreign service from Georgetown University and a Masters of Business Administration from the Thunderbird School of Global Management in Glendale, Ariz.  After college she worked on Capitol Hill and promoted democracy and free elections in Africa for an organization based in Washington, D.C.

“After completing her MBA, Kelly came to Atlanta to work in international marketing and strategic planning for the global corporate headquarters of UPS,” the announcement says.

Walsh said if she’s elected she “intends to leverage” her experience in planning into her role as commissioner.

“I am thrilled about the potential for Decatur to create a robust plan for the additional greenspace and land we will be able to utilize at the United Methodist Children’s Home,” she said in her announcement. “If we are thoughtful and plan strategically, we can make it a place where residents from across our city can come to be active, enjoy the outdoors, and build community through events and programming.”

Walsh isn’t the only local candidate who has made their 2017 plans known. Mayor Patti Garrett said she plans to run for her commission seat again, and School Board Chair Annie Caiola and board member Lewis Jones plan to run for School Board again this year.