Chris Billingsley, a retired Decatur High teacher, is heading up this year’s Memorial Day remembrances in the city of Decatur. He shared a few stories about people with Decatur connections who lost their lives while serving our country.

There will be a brief ceremony at the Decatur Cemetery at 5 p.m.

Those living in Decatur more than seven or eight years may be familiar with the memorial plaque in front of the high school listing all Decatur students who gave their lives while serving in the military. The list contains the names of more than 50 young men, all not much older than teenagers except for one, “Donald Brooks, Class of 1934, Vietnam” This is Major Donald Ray Brooks who was killed in Vietnam in 1968 when the helicopter he was flying crashed while returning to base. Over the years, several people have asked me why someone so old was serving during the Vietnam War. I wondered that also until I finally tracked down part of the story when I visited his grave at the corner of Lawrenceville Highway and I-285, just a few miles outside the City of Decatur. Brooks was born in 1931. That makes him part of the DHS Class of 1948 or 49. He is buried next to his parents close to the entrance of Floral Memorial Garden on the left. If you visit his grave this Memorial Day Weekend, you will see a flag and a red rose because Decatur does not forget those who sacrificed so much.

The City of Decatur Memorial Day “Flags and Flowers” committee has greatly benefited from the support of the Friends of the Decatur Cemetery. Ms. Kathy Vogel recently sent me an email asking that I add a new name to our list of heroes. Buried near the road above the cemetery pond near a large inverted horseshoe monument with a cross on the top is Pulaski Washington Englett, CSA, Died 1862 “… He Died In The Service Of His Country.” We know very little about Englett. Ms Vogel thinks he may have died of an infection from a battlefield wound. He and two other Confederate soldiers will be honored with flags and flowers and respect Sunday evening and at the remembrance ceremony Monday at 5 p.m.

A veteran Army commander once told me at Fort Benning that as Americans, we have the right to disagree with the war but we should always honor those who fought and died.

I want to thank City Manager Peggy Merriss, Assistant City Manager David Junger and Cemetery Grounds Manager Demetrius Whatley (a DHS grad) who made sure that all the grave sites were in good condition. I sent an email to Mr. Junger about the Rose and Callaway graves needing work and it was resolved in 24 hours. I’m sure the families of Matt Rose and Allan Callaway appreciate the extra care given to the sites. Just another example of how important the Memorial Day Weekend activities are to so many people.

Please attend the … closing ceremony Monday at 5 p.m. Thank you and God Bless Our Heroes, their families and the United States of America.

He also sent along these photos: 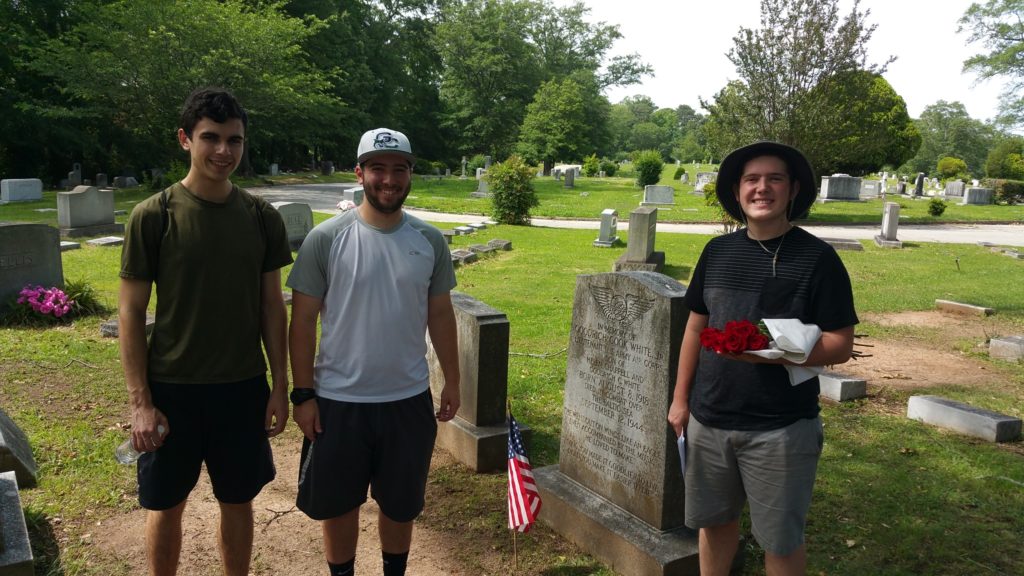 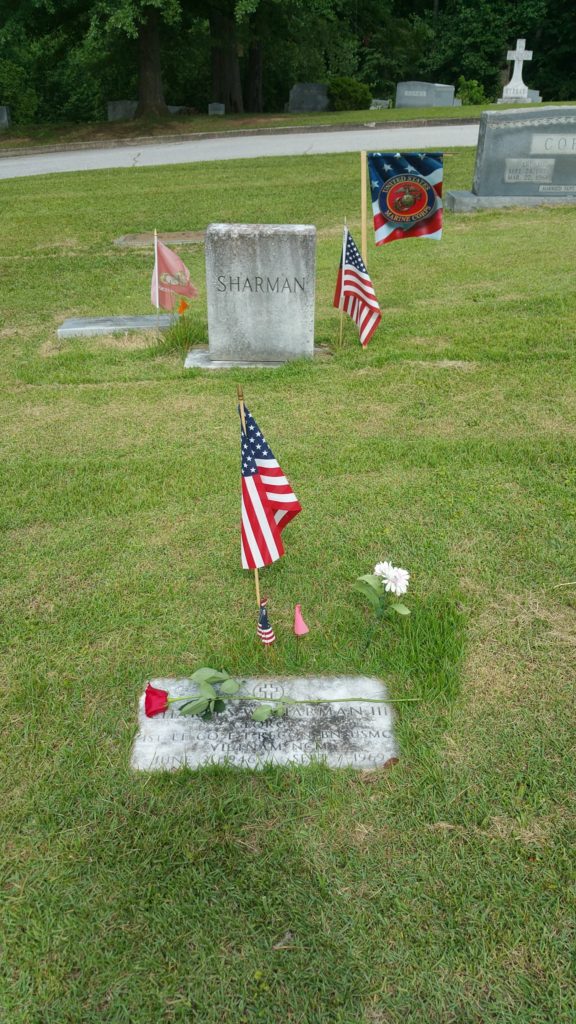 Charles “Chuck” Sharman, a DHS grad and Marine killed in Vietnam, has a new Marine banner. Photo by Chris Billingsley 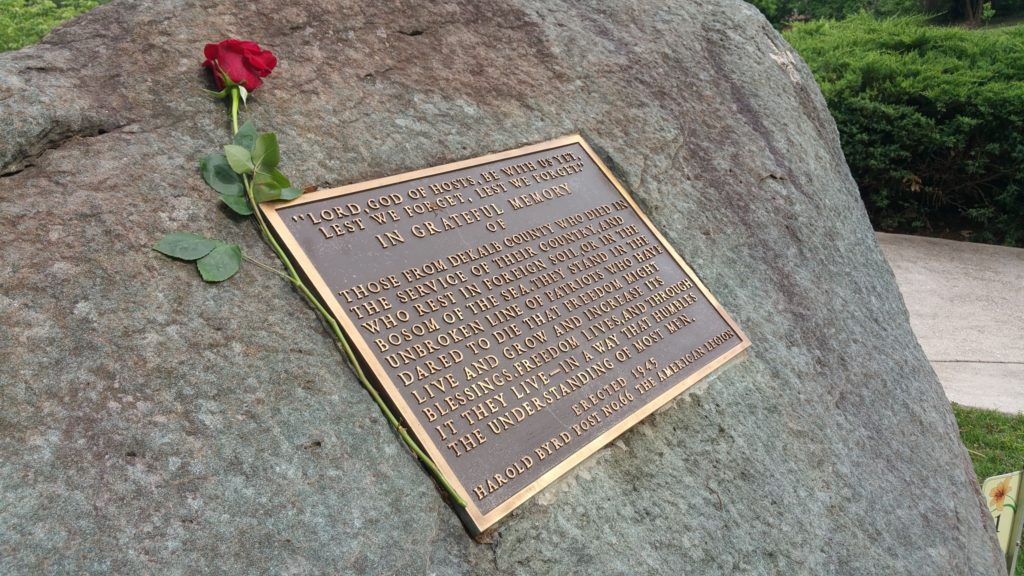 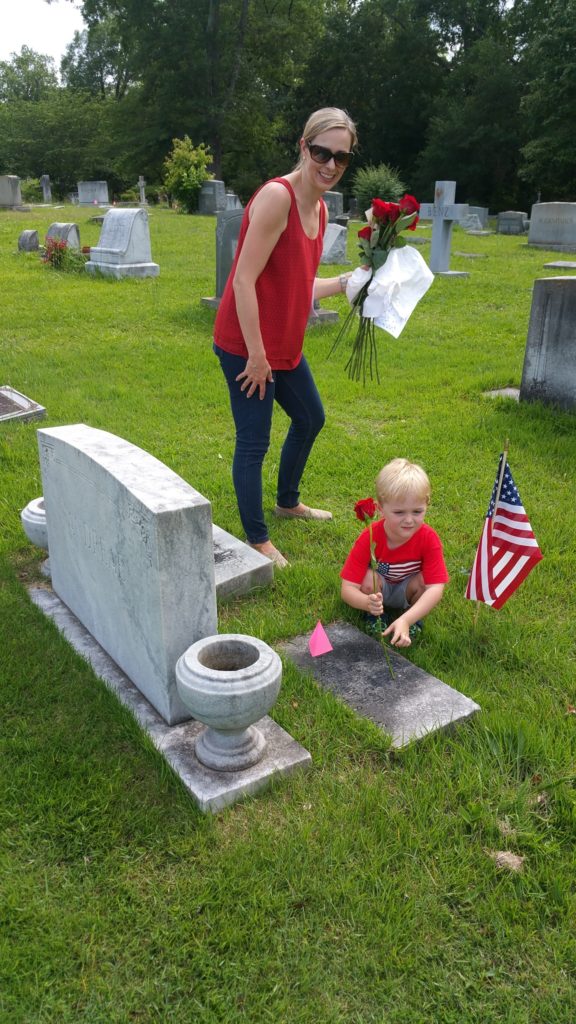 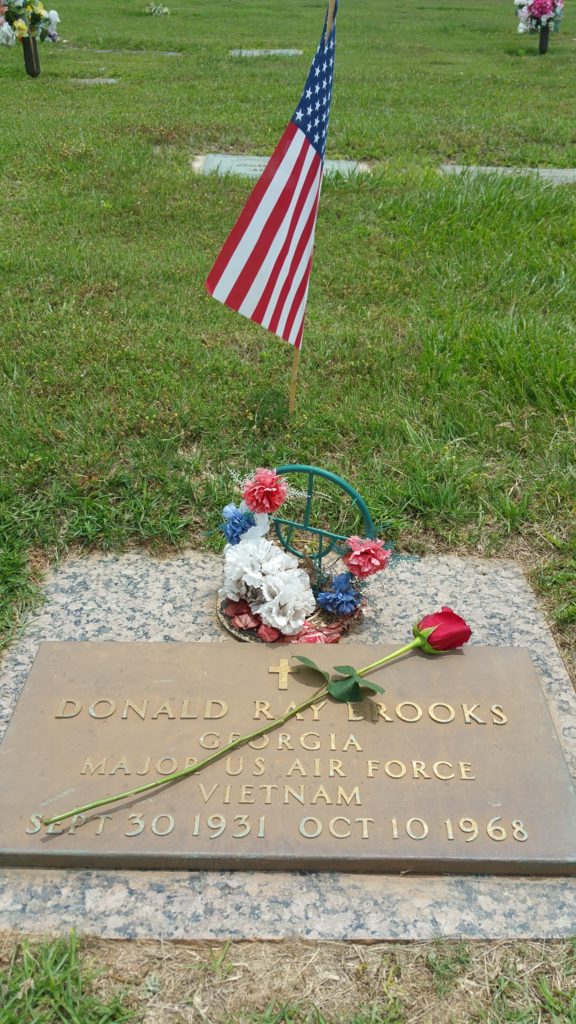 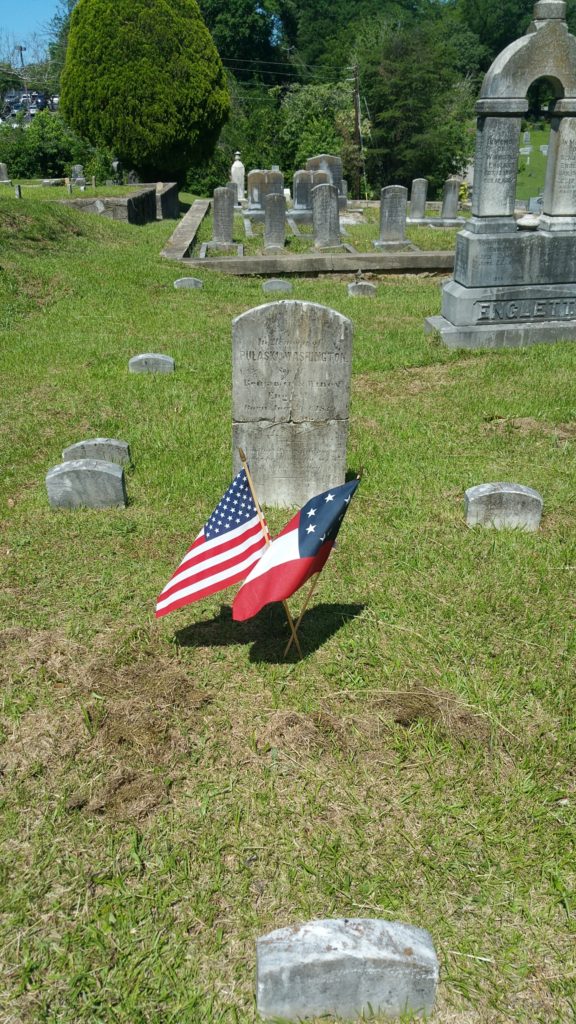