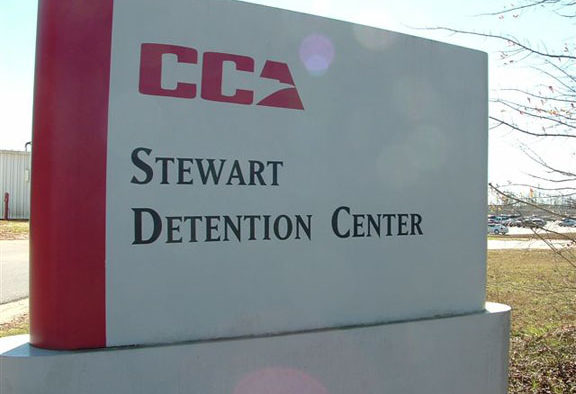 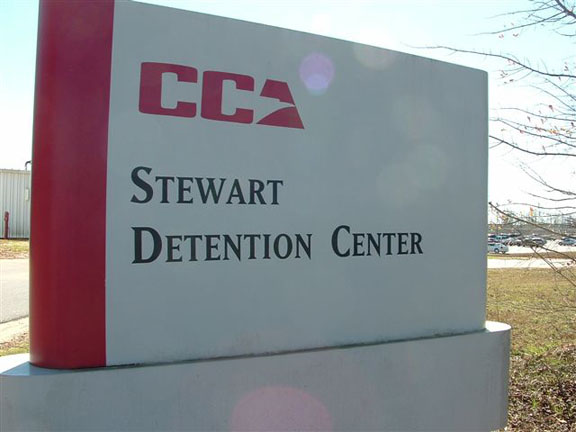 Jean Jimenez-Joseph, 27, a Panamanian national, was found dead in his cell Monday at the Stewart Detention Facility in Lumpkin, Ga.

According to U.S. Immigration and Customs Enforcement, Jimenez-Joseph took his own life. The facility is private and run by Corrections Corporation of America.

At a recent meeting with the immigrant community in Clarkston, ICE officials defended the quality of their detention facilities stating “our standards are better than most county jails in the U.S.”