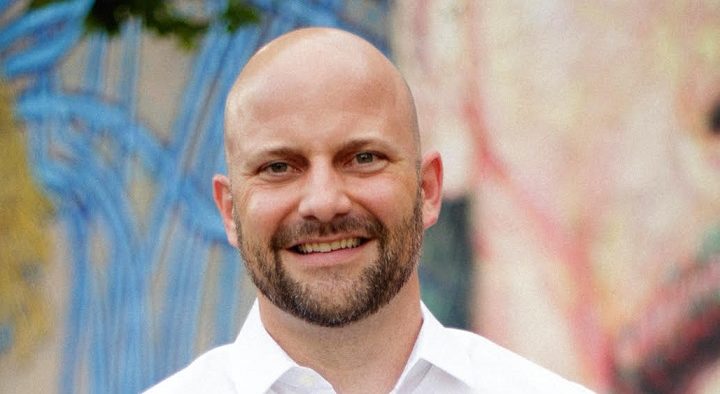 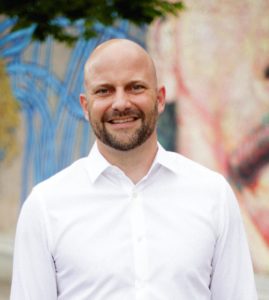 A third candidate has entered the race for the District 1 seat on the Decatur City Commission.

Tim Martin, a businessman who owns a financial planning company, has declared his intention to run for the seat being vacated by Fred Boykin.

“I’ve done a lot of listening over the past few months,” Martin said in the announcement. “Working to understand how people feel about Decatur. What they love but also the issues that concern them.”

He said he has spoken to residents and found their comments were in sync with his own goals, namely calming traffic on Scott Boulevard, spending city money and resources wisely, making housing more affordable and “promoting further livability in the city’s downtown.”

“We as a community share similar values,” he said. “A desire to be heard. Protecting what works and fixing what doesn’t. Working together, being responsible stewards of shared resources. These are things you can expect from me, in anything I do.”

Martin has been involved with the Rotary Club, the Clairmont Presbyterian Church and the Decatur Business Association. He’s a graduate of the Goizueta Business School at Emory University. He owns Tim Martin Wealth Strategies, a financial planning business managing more than $50 million in assets. He says he’s been a  Million Dollar Roundtable® member since 2008, and won the National Triple Crown Award in 2011. He’s been a NAIFA-Atlanta Top Advisor Under 40 each year since 2011, according to his announcement.

“People have entrusted me with their finances and their futures,” he said. “And I’ve worked hard to earn that trust and do right by them.”

He has a wife, Melanie, who is a teacher at City Schools of Decatur and has two children in the school system.

“The success of public education is personal for me,” he said. “So working together in good faith with our school system to help protect and further their interests is a priority.”

The other two candidates so far are Melissa Manrow, a licensed attorney, sheriff’s office employee and longtime Decatur resident, and Kelly Walsh, a local Realtor.