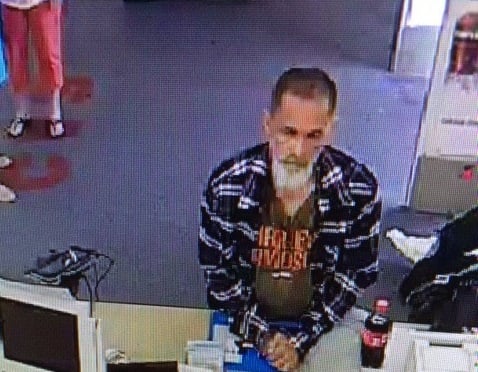 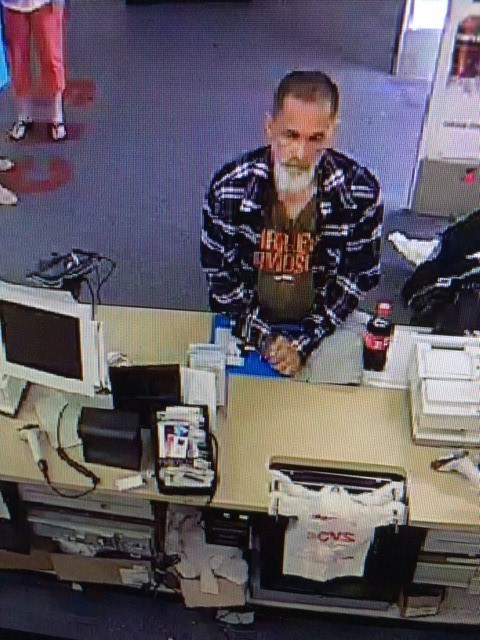 A photo of the suspect in the attempted robbery of the Decatur CVS Pharmacy. Photo provided by Decatur Police

Police allege that Leigh Allan Knowles, 54, of Conyers, threatened to shoot staff at the pharmacy and was “holding an unknown item under a cloth as though he was holding a weapon.” Knowles allegedly ran when a pharmacy employee picked up a phone to call the police. The incident occurred around 2:55 p.m.

Later, at 4:58 p.m. a police officer responded to a complaint about a person refusing to leave a business in the 100 block of Sycamore Street. The officer recognized the man as the suspect in the CVS incident.

According to police, Knowles had arrest warrants for aggravated stalking and criminal trespass out of Coweta County. Lt. Jennifer Ross said warrants are pending for the attempted robbery of the CVS.