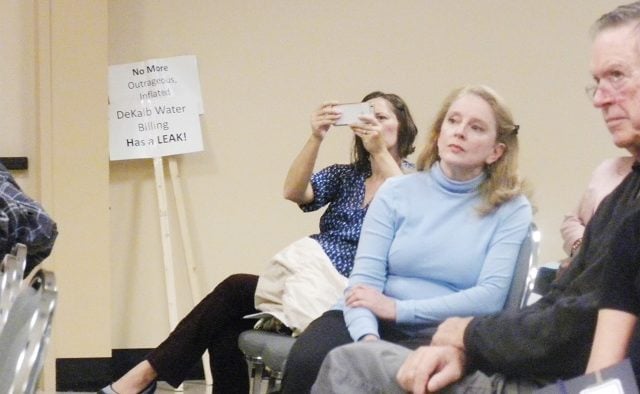 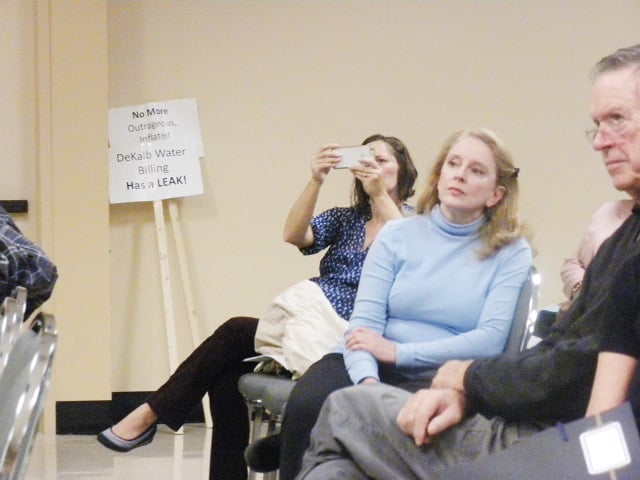 DeKalb County CEO Michael Thurmond is planning to give another update on steps the county is taking to resolve its water billing crisis.

Thousands of customers have been dealing with exorbitant bills or bills that never arrive.

In February, Thurmond delivered a sobering assessment of what led to the current predicament. Thurmond said there were numerous reasons for the problems, including damaged or lost meters, lack of staff training and what he described as “political interference in day-to-day operations” at the Water Department. He said then that fixing all of the problems would take two to four years.

In addition to the question-and-answer period held during the update, citizens can submit questions on It’s in DeKalb’s Facebook page or Twitter account, @ItsInDeKalb. Due to time constraints, not all questions may be answered at the meeting. Questions should be general in nature; CEO Thurmond will be unable to answer specific account questions. For specific account information, call Utility Customer Operations at 404-378-4475.

The update will be available live on It’s In DeKalb’s Facebook page and live-tweeted with the hashtag #NewDayProject. Also, it will be broadcast on Comcast Cable Channel 23 for residents living in DeKalb County and livestreamed at www.dekalbcountyga.gov/dctv.

The county said that out of 184,000 small meters 55 percent “are at risk of failure and may contribute to inaccurate water bills.” In May, the county announced plans to replace 102,000 water meters. The county will replace 62,000 small meters that are “outside of their 15-year life cycle” and will replace 40,000 manufactured before 2014. These may have factory defects, a press release from the county says.