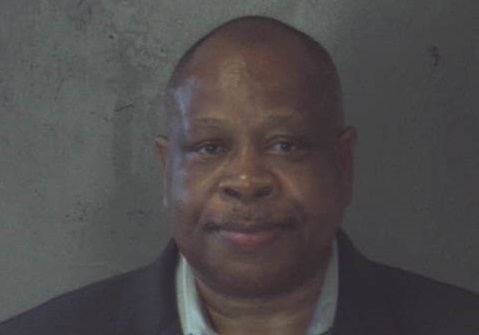 Former DeKalb County commissioner Stan Watson turned himself in at the DeKalb County Sheriff’s Office on June 27 after being indicted on charges of pocketing $3,000 intended to be spent on travel.

The District Attorney’s Office announced the indictment on June 27. Watson resigned his commission seat last year in an unsuccessful bid to become the county Tax Commissioner.

According to the District Attorney’s Office, “The charge against Watson dates back to January 2016 when he served as District 7 Commissioner. At that time, Watson requested and received advance checks for travel expenses related to upcoming business conferences. However, prior to attending those conferences, the Commissioner resigned his position in March 2016 to run for Tax Commissioner. The State alleges the expense money was then converted to personal use and not repaid until approximately one year later, well after Watson’s resignation. County policy requires any funds advanced for travel but not actually used for said travel be returned to the County immediately.” 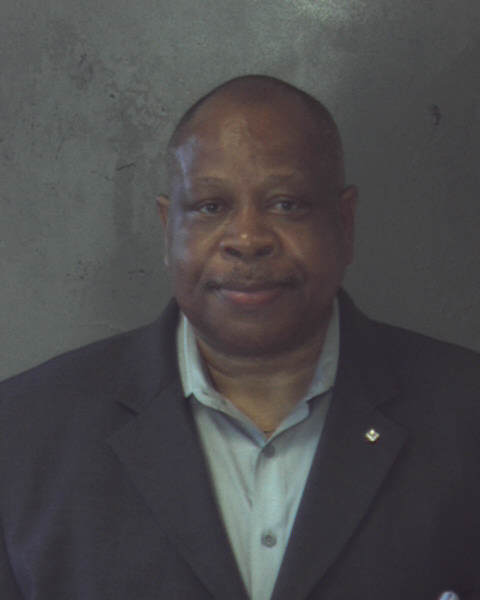