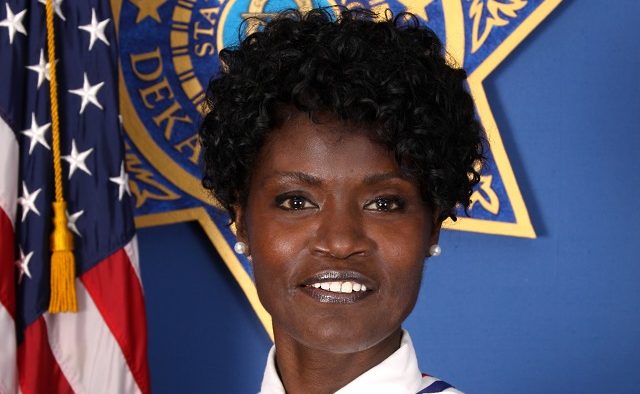 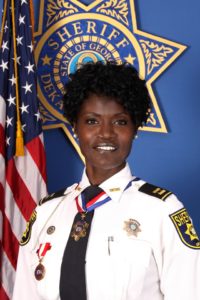 There’s a new sheriff in town, for the next 40 days at least.

Stringer is a 27-year veteran of the Sheriff’s Office and began as a detention officer in the county jail in 1990. In 2009, Stringer was recognized with the DeKalb Sheriff’s Medal of Valor. The DeKalb Bar Association named her Officer of the Year after she stopped the assault of a young girl in Stone Mountain Park. According to an Atlanta Journal Constitution report from 2009, Stringer found the man in a bathroom stall with a 13-year-old girl. She ordered the suspect to release the child and he complied. She was off-duty at the time, but she told the AJC, “You’re on-duty 24 hours a day.”