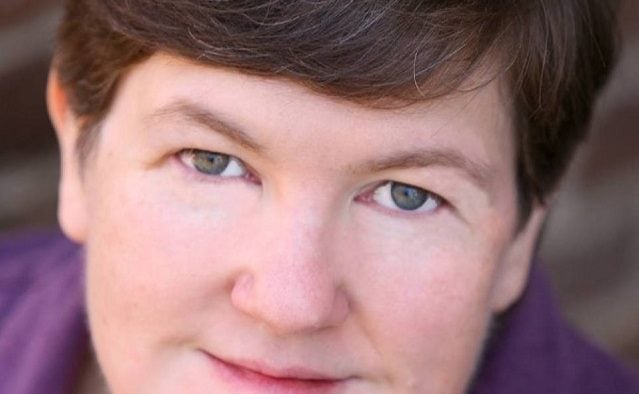 Lisa Crowder was one of those people who was always there for the Medlock Park neighborhood, ready to do the little things that needed to be done.

She helped clean up the park. She made sure the county kept the weeds from crowding the sidewalks and Willivee bridge. She worked with neighbors to keep storm drains clean. She supported the International Community School, even though she had no children of her own, bringing supplies and organizing events to help the community learn more about the school. She was part of the neighborhood book club.

One of the things she was most known for was running a neighborhood Facebook group with more than 2,000 members.

Her sister, Susan, said, “She enjoyed being a part of the neighborhood.”

Crowder, 53, took her own life on June 16, and the family gave Decaturish permission to disclose this information.

“I don’t think she would have a problem with people knowing,” her sister said.

Susan said that her sister was naturally introverted and had to work hard to be a public face in her community. She was born in Atlanta and lived in Medlock Park almost her whole life. She obtained a master’s degree in landscape architecture from the University of Georgia and interned with the National Park Service.

Susan said her sister was moved by “The Tipping Point: How Little Things Can Make a Big Difference” written by Malcolm Gladwell.

“It talks about the power of small things to lead to big things,” Susan said. “She took that very much to heart.”

Cathy Clark, who has been a friend of Crowder’s since high school, said she wasn’t always outgoing, but became a neighborhood activist when she became a Realtor. 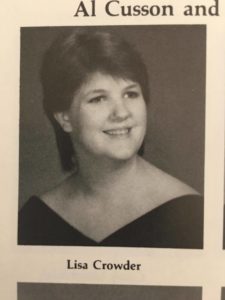 “She was one of those people who was very open about being introverted,” Clark said. “When she was with other people, she was fully engaged and charming and interesting as a conversationalist. Almost everybody in the book club identified as an introvert and we were just amazed Lisa could get all of us involved. She got out and did things.”

She said she’ll most remember Crowder for her sense of humor.

“When I think of Lisa, the first thing I think about is Lisa laughing,” Clark said. “She laughed a lot. She found humor in many things and had an infectious, genuine laugh.”

The neighborhood held a memorial service for her at Medlock Park on June 25. A memorial fund established to install a bench at the park in her name received $3,055 in contributions. The original request was for $800.

“Every neighborhood needs a quiet hero,” Berry said. “A quiet hero is someone who sees what needs to be done and does it without fanfare and little recognition. Lisa was our quiet hero.”