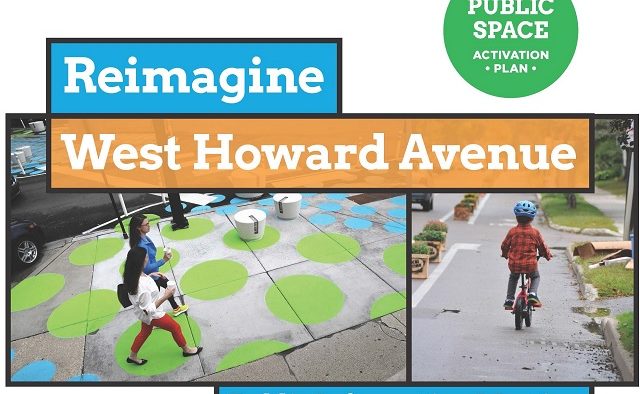 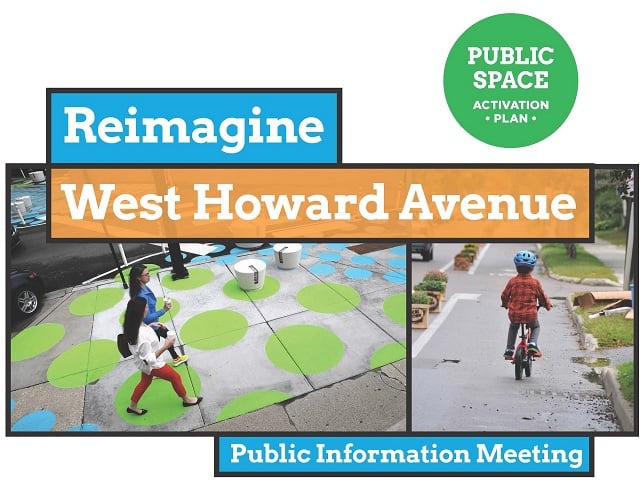 The city of Decatur is holding another open house to solicit feedback on plans to reshape West Howard Avenue.

In May, the City Commission approved a $58,210 professional services contract with ALTA Planning+ Design, Inc. The company is tasked with producing designs for roadway safety improvements on West Howard Avenue from Paden Circle to North McDonough Street.

The plans will address concerns about pedestrian and bicycle safety on the road. The city’s Community Transportation Plan identified West Howard Avenue as a city corridor. The goal is to have more people walking and biking along the PATH trail, Atlanta Avenue, Howard Avenue and College Avenue. The improvements are also intended to “increase the frequency of people walking to and from downtown and neighborhoods to the south and southwest of downtown.”