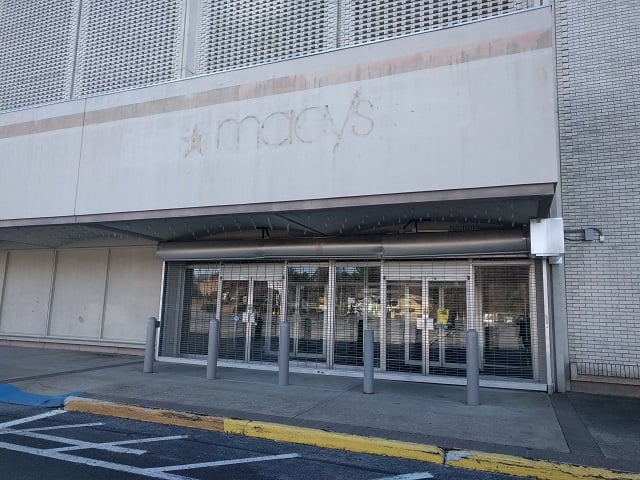 The future of North DeKalb Mall may finally be coming into focus.

A well-placed source informs Decaturish that Costco has officially green lighted a store at the location, with plans to open in March 2020. The source said that timeline is subject to change, however. The source says that the company’s regional vice president, Yoram Rubanenko, has been pushing to get the location approved for years.

Rubanenko said he could not confirm the news, but he didn’t say the information was incorrect.

“We’re not able to comment on projects that are not in the process of being built and closed on,” he said. “All I can tell you at this point is no comment.”

A message was also left with the mall’s owner, Sterling Organization, seeking comment.

The possibility of opening a Costco at the mall has been talked about for years and the company was inching closer to a deal to open in the mall around 2008, shortly before the economy imploded.

Currently the mall is occupied by businesses with short-term leases. Earlier this year, Decaturish spoke with several tenants who said they were told that the company had plans to start renovation work this year, but they were recently notified that those plans were pushed back to 2018.

The reason for the delay wasn’t clear, but tenants have surmised it has to do with Sterling’s negotiations with Costco. Tony Cade, owner of Challenges at the mall, is engaged tenant there. He previously said that based on what he’s learned, Sterling wants to pursue a mixed-use project like Atlantic Station in Atlanta’s West Midtown neighborhood.

Tomorrow’s News Today, one of the most reliable local sources for real estate and restaurant news that has tracked this development closely, followed up on the Decaturish story and suggested the 2020 timeline might be an attempt by the company to under promise and over deliver.

As Tomorrow’s News Today put it, “Would anyone really be mad if Costco opened in June 2019, for instance, instead of March 2020? I think not.”