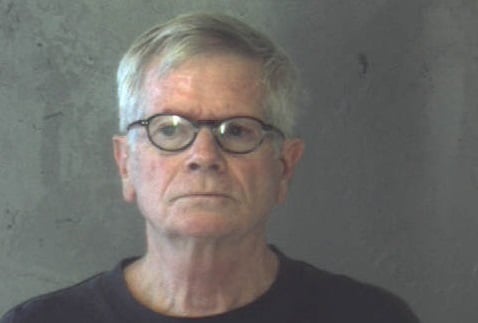 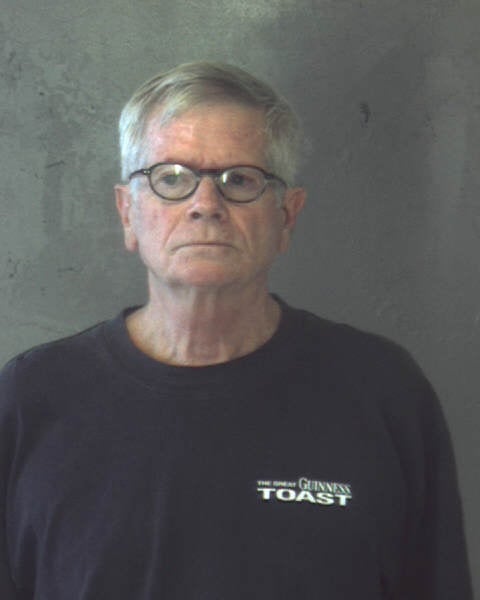 A Decatur man was arrested on a charge of electronic pornography and child exploitation on Thursday, July 13.

Police arrested Douglas Solomon, 70, of West Davis Street in the city of Decatur. A witness told Decaturish that several DeKalb County officers and a local news crew were on Davis Street around 9 a.m. The witness said police arrested Solomon and took his computers and hard drives.

Fox 5 is reporting that Solomon was one of four men arrested on suspicion of having child pornography. Police raided 10 homes in the county, according to Fox 5.