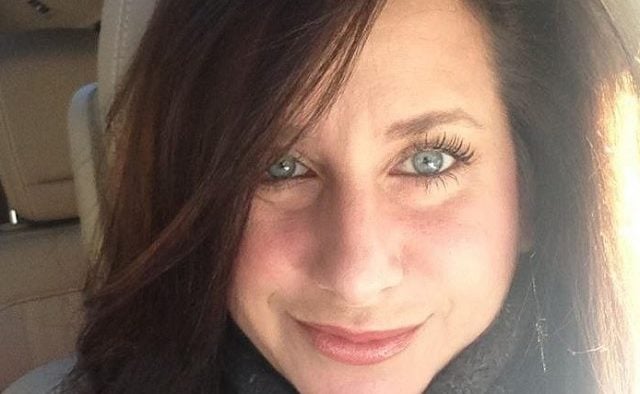 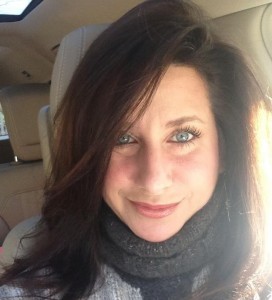 A Decatur woman who has made generous donations to the Decatur school system has paid for 30 kids to attend camp this summer.

DeKalb Community Service Board’s APEX Supplemental Summer Camp is for students age 9 to 14. It provides “behavioral and emotional support using an alternate summer camp setting,” according to a press release. Seven of the 30 students stayed for the entire camp.

“Through the creation of a therapeutic recreational environment, students were able to enjoy summer camp while enhancing their social skills and anger management techniques,” the press release says. “Campers also participated in team building activities and unique cultural experiences.”

“Ms. McCoyd is a perfect example of how a committed and engaged individual within our community can make a difference in the lives of our youngest residents,” DeKalb CSB CEO Joseph Bona said in the press release.

McCoyd has developed a reputation as a giver after winning millions in a whistle blower lawsuit.

McCoyd received the money part of the $1.5 billion settlement of a whistle blower lawsuit against her former employer, Abbott Laboratories. The New York Times reported that McCoyd and the other whistle blowers also split $22 million in state-level claims. In the lawsuit, McCoyd accused Abbott of illegally marketing the anti-seizure drug Depakote for uses that were not approved by the Food and Drug Administration. The company said the drug could also be used to treat schizophrenia and dementia patients. McCoyd was a sales rep for Abbott in Atlanta when she filed the suit.

Since receiving the money, McCoyd has given thousands to City Schools of Decatur. She also gave $500,000 to the Decatur Education Foundation.