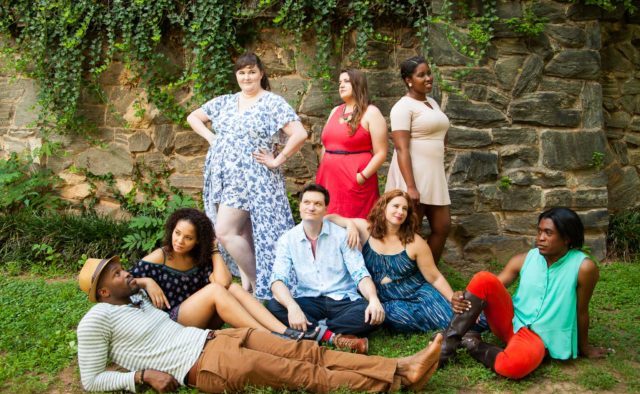 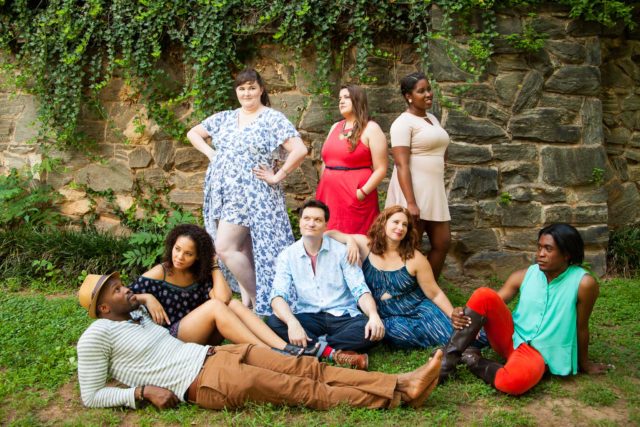 This August, the feminist comedy group Critical Crop Top will return to The Village Theatre with a live comedy show featuring everything from sketch comedy and music to spoken word poetry.

Critical Crop Top, which was founded by three women, creates comedy shows based around women’s stories. According to their website, the women of Critical Crop Top “produce content from unique perspectives and give voice to women, men, and gender non-conforming artists who are interested in providing social commentary in a comedic light.”

Their show, entitled “Critical Crop Top Does Real Theatre,” will be a part of their “Summer of Sketch” series. Written, directed, and performed by eight actors, the show will also include performances by musical guest Lauren Schmuck and spoken word poet Jon Goode.

“Critical Crop Top Does Real Theatre” will focus on the unintentional sexism and racism in classical and modern theatre and how comedy is a vital commentary on society.

The show will hit Village Theatre’s stage on August 4-5, with each show beginning at 8 p.m. Tickets are available at www.criticalcroptop.com for $10.

To find out more about Critical Crop Top and see their web content, go to www.criticalcroptop.com or visit their Vimeo channel at www.vimeo.com/criticalcroptop.