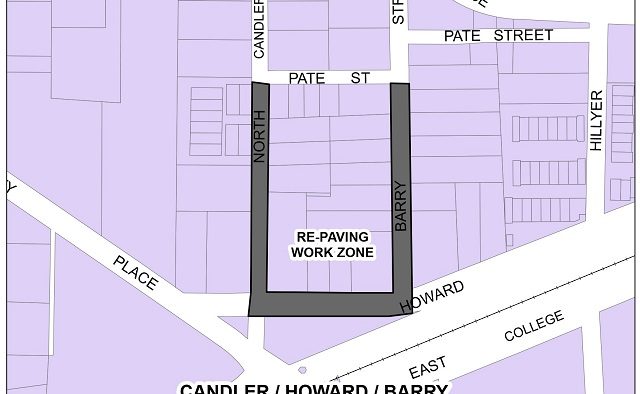 Downtown Decatur has been undergoing construction for storm drainage improvements for several months now, but it’s finally coming to an end.

According to an update from the project website, the final stage of work on Phase 2 of the Downtown Decatur Storm Drainage Improvements project should begin on Wednesday, July 12.

The final phase of construction will include milling, rebuilding and repaving the streets in the project area, which encompasses North Candler Street, East Howard Avenue, and Barry Street.

The purpose of the project is to replace undersized and deteriorated storm drainage facilities, which help reduce or eliminate frequent flooding on private properties in the Old Decatur neighborhood. The project was expanded to renew a failing sanitary sewer system in the same community, according to the city.

All of the construction has been a long time coming. Originally planned almost 40 years ago, the project replaces what is some of the oldest infrastructure in metro Atlanta and will also complete major planned improvements to the upper Peavine section of the downtown drainage system.

The work is on schedule, though. Construction started last July and was expected to take as long as 12 months, according to the city.

During the work Wednesday, vehicular access to the area will be limited, and on-street parking will not be available on the affected streets. Pedestrian access will still remain open throughout the project area, however. The street and paving improvements are expected to take about two weeks, weather permitting.

The city provided this map of the construction zone: 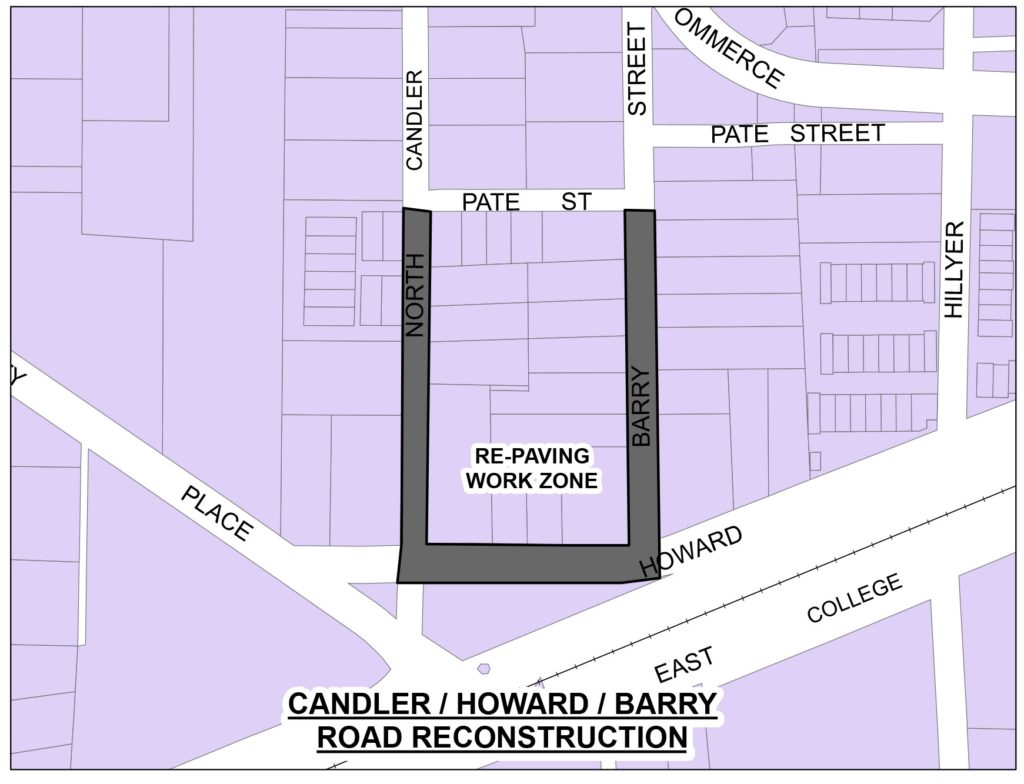