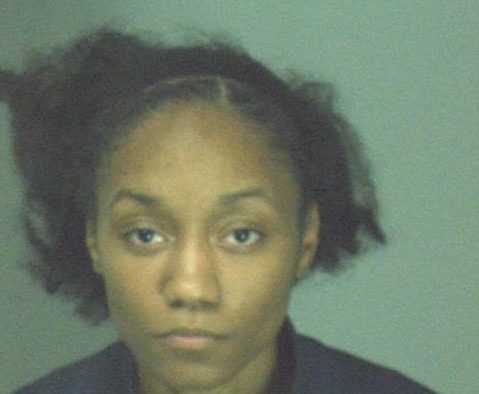 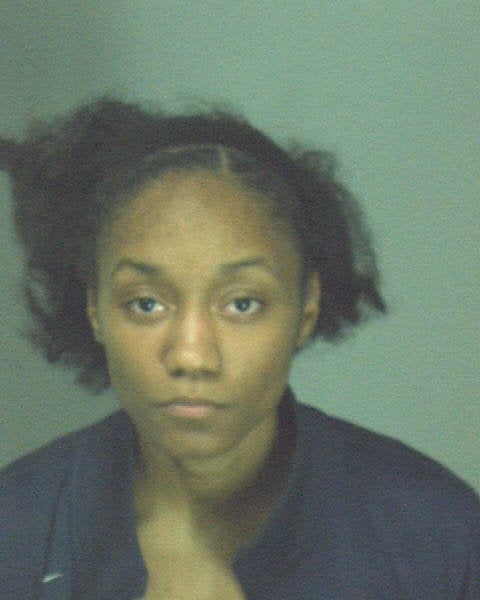 The mother of a 1-year-old child found in an Emory parking deck last month has been charged with her murder.

DeKalb County Police allege the mom left the child in a hot car during a hair appointment.

Dijanelle Fowler, 25, was arrested July 17 and charged with murder, cruelty to children and concealing the death of her child, Skylar. The arrest warrant says Fowler is accused of leaving her daughter in a closed vehicle for six hours.

According to a police report, on June 15 the girl’s mother dialed 911 from the Emory physician parking deck at 1716 Lower Gate Drive “advising she was having some type of medical emergency.” Emory Police found her in in her white Hyundai Sonata and removed her. The report doesn’t describe the nature of the medical emergency. They then found her 1-year-old daughter in a car seat in the back of the vehicle. The report does not say whether she was dead when officers found her.

“She was also removed from the vehicle but could not be revived,” the report says.

The Police Department’s investigation found the child’s injuries and condition were allegedly not consistent with the timeline provided by the mother.

“It was also revealed that the mother had a hair appointment earlier that day,” the Police Department said. “While at her appointment, Fowler left the one-year-old in the car, with the engine and air conditioning running. At some point, the car shut off and the one-year-old succumbed to the high temperatures in the vehicle.”