The Hosea + 2nd development in East Lake is gearing up for its second phase.

“Last week Mike Nelson and Clay Harper, owners of Fellini’s Pizza and La Fonda Latina, and their development partners, Jay Martin and Nathan Bolster of ReDevStudio, released plans to begin permitting construction on the northeast corner of the growing intersection of Hosea L. Williams Drive and 2nd Avenue,” the development team said in a press release.

There are plans to build a two-story, 7,800 square foot building connecting public space to restaurant and office spaces using a corridor in the center of the building, the press release says.

According to the release, “With space for two new restaurants/cafés and six creative office lofts, the project will complete the third corner of the developing intersection.”

Leasing is underway and the project is expected to break ground this fall.

“We’ve been ecstatic with the reception that the first phase has received, with the success of our tenants, and how the neighborhood has supported them.  We can’t wait to bring even more options to Hosea + 2nd with this next phase,” said Bolster with ReDevStudio said in the press release. “This is the next step to the end goal of a neighborhood-oriented commercial node.”

Several restaurants have opened at the site, including Mix’D Up Burgers, Greater Good BBQ and Poor Hendrix. Another restaurant, Mary Hoopa’s House of Fried Chicken & Oysters, is expected to open soon. The development, which was announced in 2015, was a finalist for the AIA Georgia Honor Award for Adaptive Reuse and also won an Atlanta Urban Design Commission Award of Excellence on May 11, 2017. 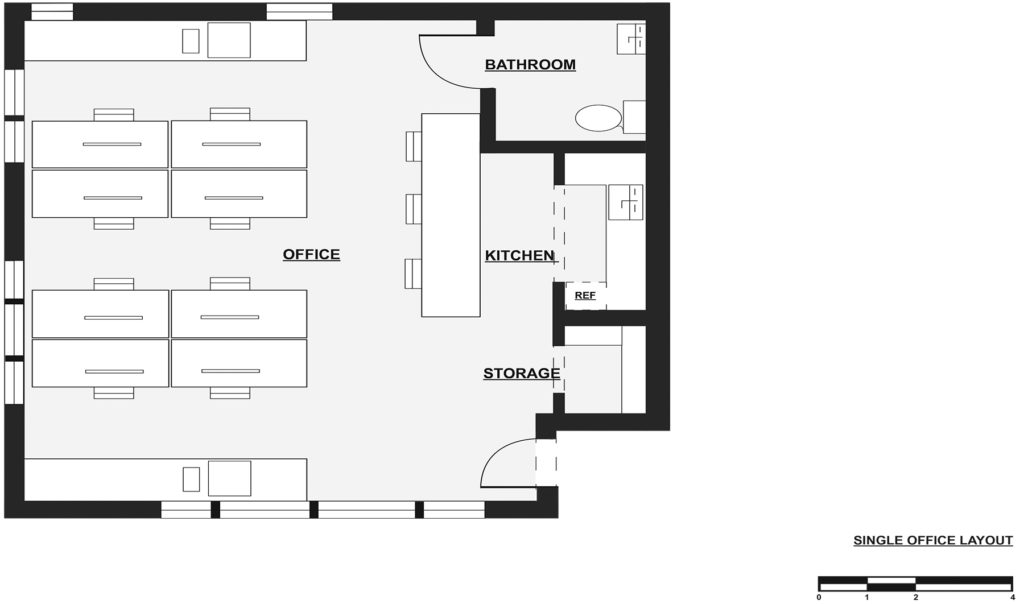 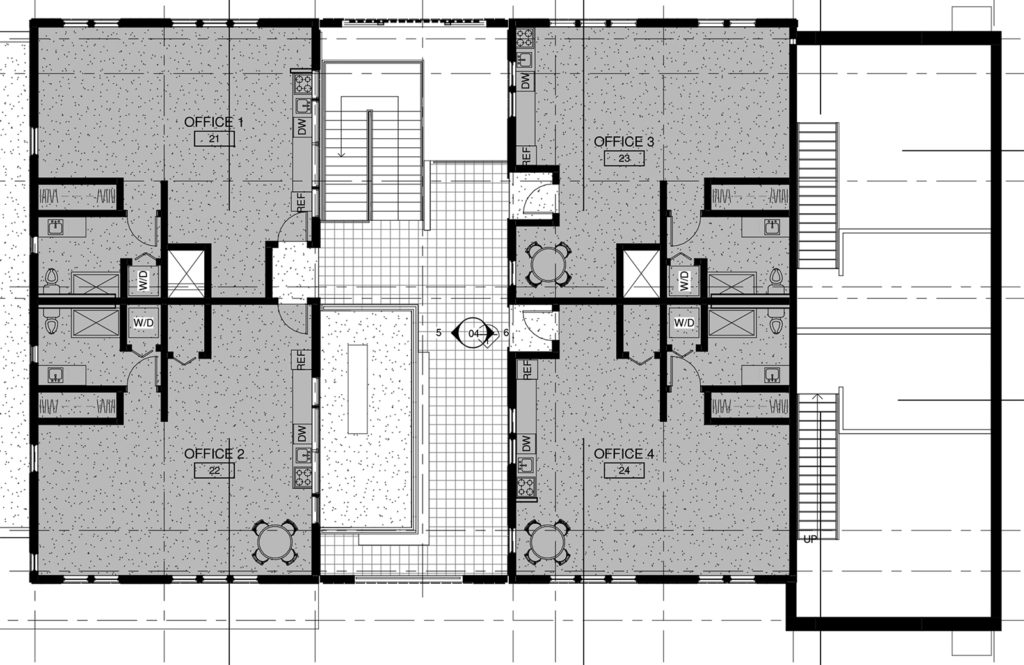 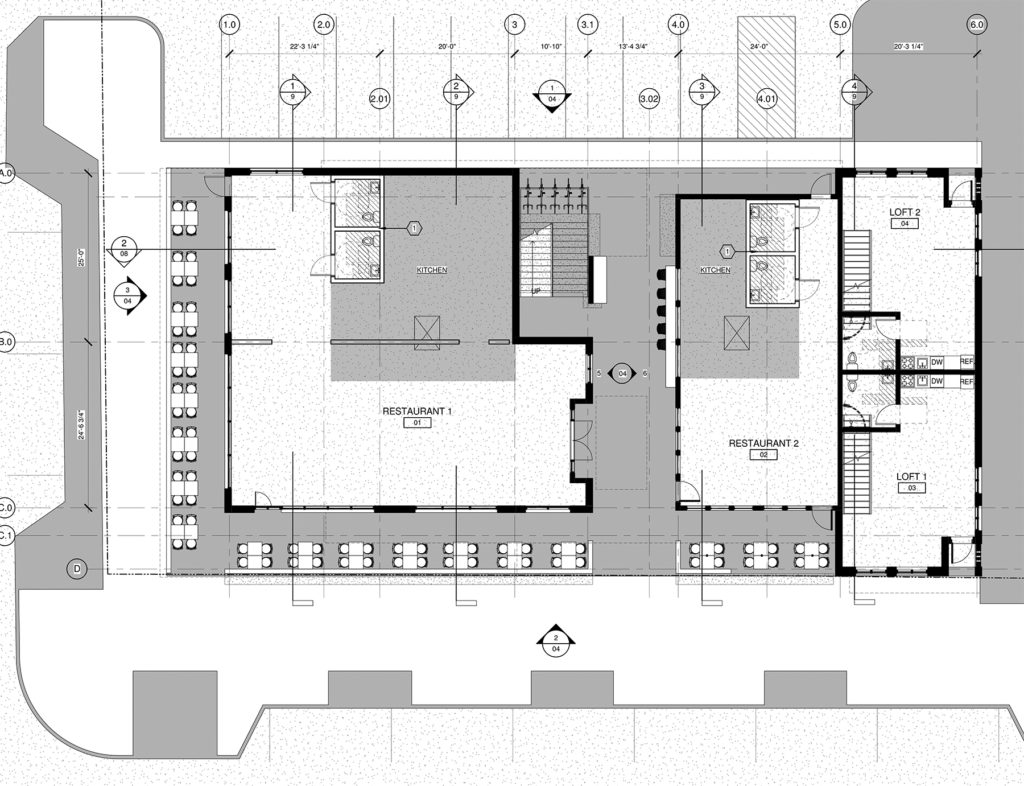 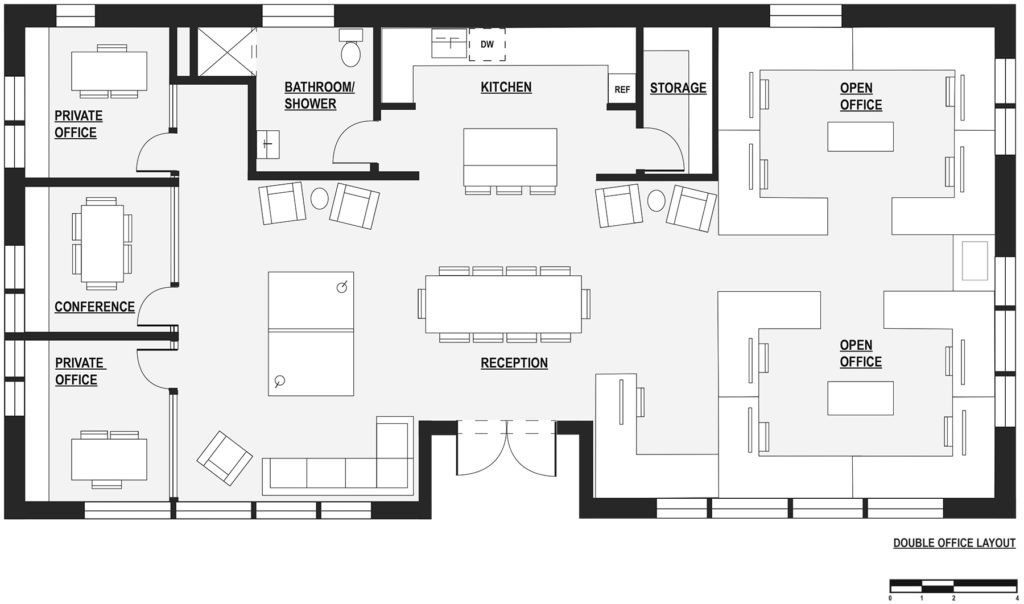