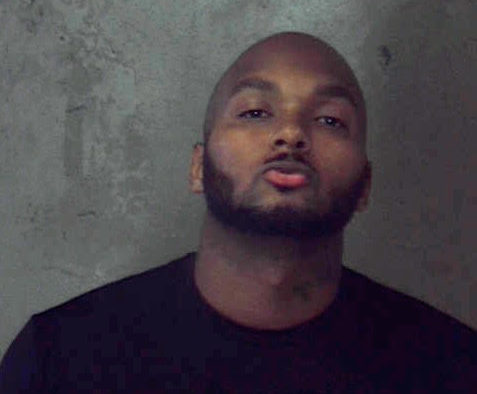 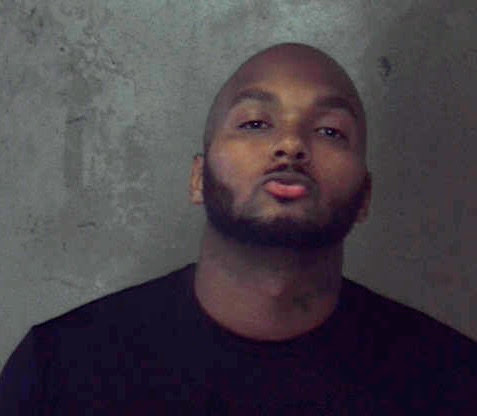 The DeKalb County Sheriff’s Office says a man accused of murdering another man in a Chinese restaurant in greater Decatur has been arrested.

According to the Sheriff’s Office, the department’s Fugitive Unit and the Doraville Police Department arrested Travis Traion Minor, 33, of Decatur on July 5.

Minor is accused of shooting and killing Dedrick Davis on June 8 at the Lucky Panda restaurant on South Hairston Road in Decatur, according to the Sheriff’s Office.

He was allegedly seen fleeing the scene on surveillance video. According to a witness, Minor said, “This is for my cousin” before shooting Davis. Minor is related to a different man who was murdered a few days earlier, the announcement from the Sheriff’s Office said.

Minor was arrested while leaving work in Doraville.