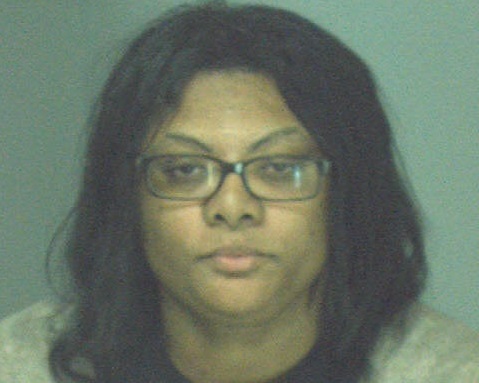 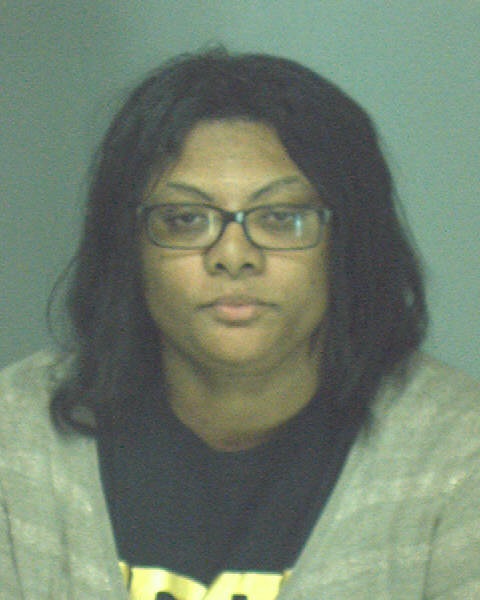 A woman accused of shooting a man in a Target parking lot Tuesday morning has been arrested.

According to an incident report obtained by Decaturish, police responded to the phone call at the LaVista Road Target around 9:30 a.m. July 11. The officer found Robert Herwing, 47, on the floor by the guest services counter with a gunshot wound to the chest. He was alert and able to talk to police.

He told officers he was entering the Target store on the loading dock side of the building. A Doritos truck was parked on his side of the road. He attempted to go around, but encountered a black Honda Accord allegedly driven by Moody. Herwing told officers he waited for the car to back up and eventually got out of his vehicle to talk to the driver. They started arguing. Moody allegedly pulled a gun out of her vehicle during the dispute and shot him in the chest and got back in the car. Moody allegedly fled the scene.