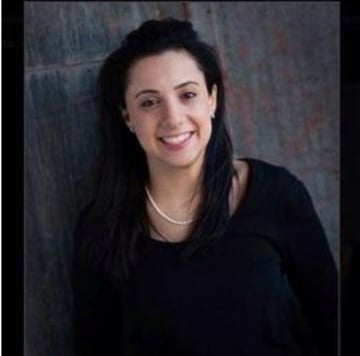 Yesterday, her family reported that she had been found and is safe. But the family received bad information from DeKalb County Police, according to her brother.

“It sounds like they thought they had her last night and this morning they told us they made a mistake,” her brother said. “So we’re meeting with the detectives right now to figure out what actually happened.”

A spokesperson for DeKalb Police said there was no miscommunication.

“We never said that we found her,” the spokesperson said. “We are actively investigating.”

Gelderen, 25, was last seen on Friday and her brother reported her missing on Aug. 20. She was house sitting for her parents who live near Emory University.

Her parents were in Canada at the time. Her brother told police that when he came to check on his sister on Saturday she wasn’t there but the TV and lights were on. A painting had been removed from a frame hanging on the living room wall, the police report says.

There was no sign of forced entry or a struggle. Her blue 2010 Mazda was also missing.

Here is a photo of Van Gelderen that was being distributed on the Nextdoor website. People with information about her whereabouts are urged to contact police. 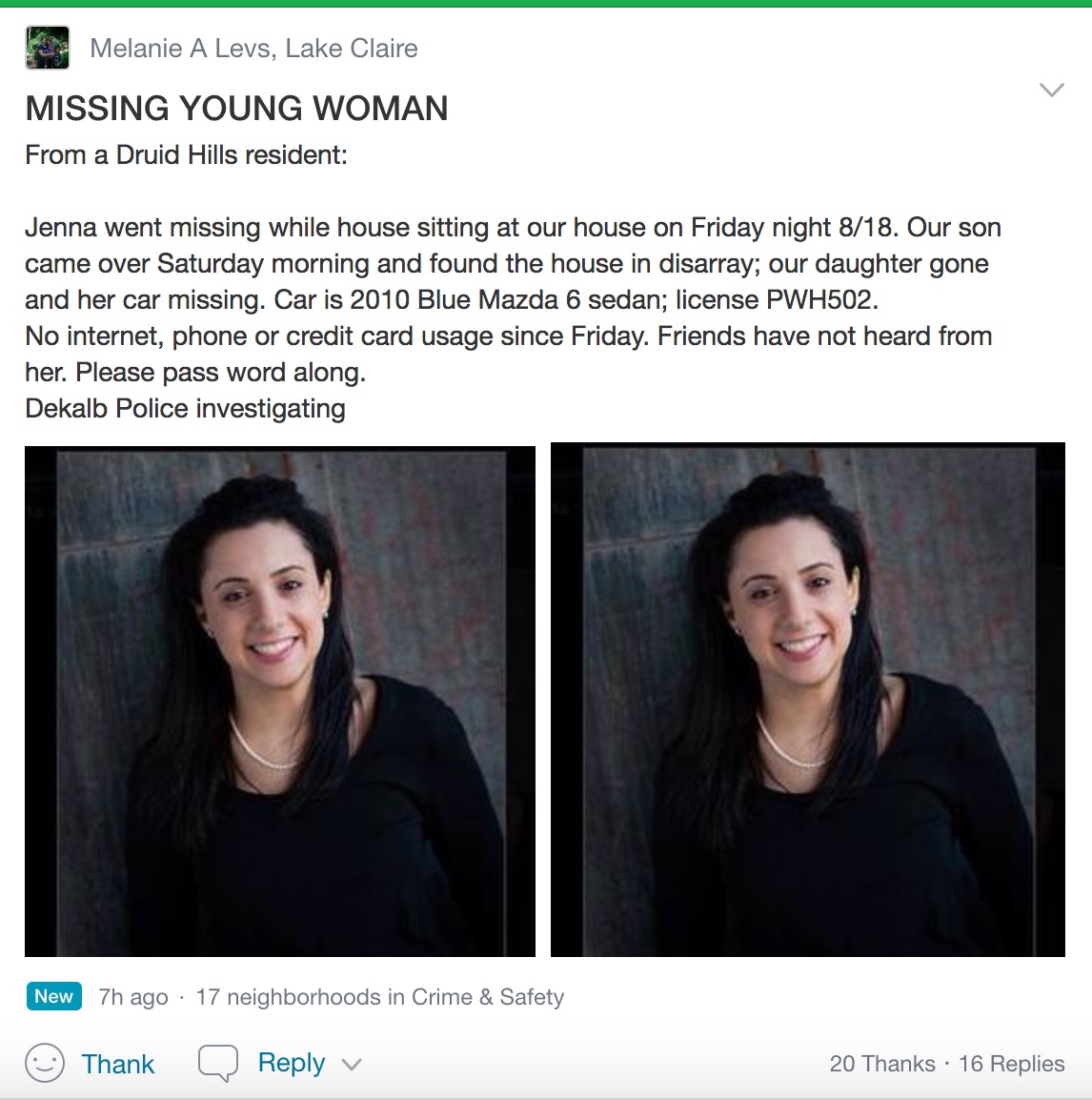 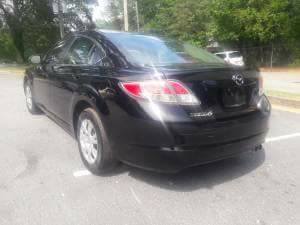 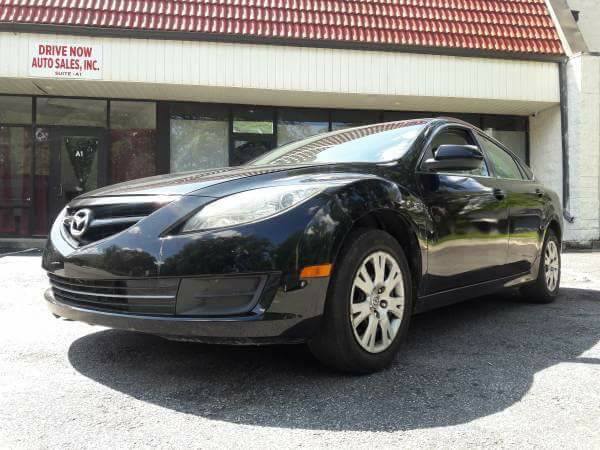 Anyone with information is encouraged to contact DeKalb County Police.