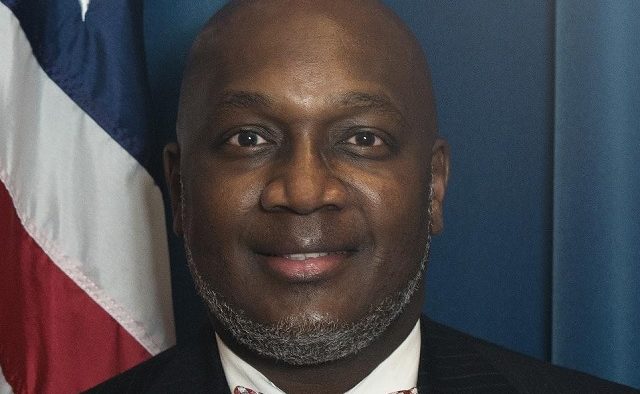 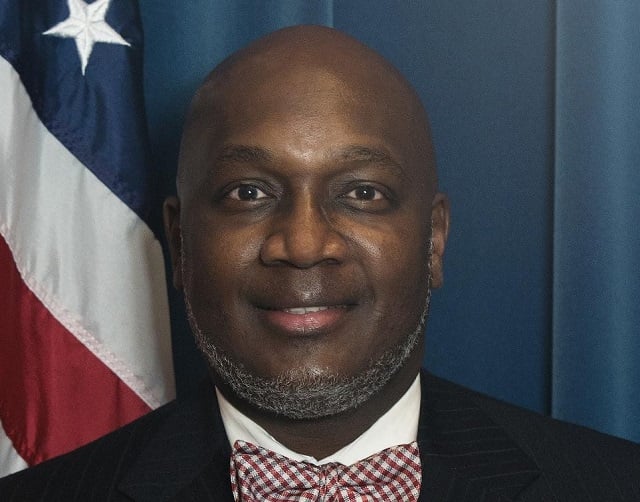 The commissioner, who represents District 7, told the Atlanta Journal Constitution that the allegations are without merit.

“I conduct myself professionally everywhere I go. This is not a hostile work environment,” Adams told the AJC. “I’m a stickler for the law. For anyone to think that I would violate the law under unethical behaviors is a farce.” To read the full story from the AJC, click here.

Attorneys for the employee, Ashlee Wright, distributed a press release to numerous media outlets on Thursday outlining the allegations. She is being represented by former DeKalb County district attorney Robert James, who is now in private practice.

Wright complained to the county and the U.S. Equal Employment Opportunity Commission. She alleges that Adams made inappropriate comments and sent her inappropriate texts.

“Among Wright’s complaints are repeated requests to see photos of her in a bikini,” the press release says.

“This is not appropriate behavior for a supervisor, much less an elected leader and the bishop of a church,” James said in the press release. “Commissioner Adams created a hostile work environment for our client, making demands for ‘quid pro quo’ and ultimately causing her to fear for her job.”

Wright previously worked for Commissioner Sharon Barnes-Sutton and was hired by Adams in December as an assistant and she was promoted to district director, the press release says.

“Adams’ inappropriate comments to Wright began soon after he took office, however, and Wright made attempts to address them directly while remaining professional,” the press release says.

Adams allegedly sent messages declaring his “love” for Wright and allegedly once made a request during out of town conference to come to her room at 3:29 a.m.

She is on paid administrative leave at this time.