East Trinity Place and East Howard Avenue will be repaved on Aug. 17

East Trinity Place and East Howard Avenue will be repaved on Aug. 17 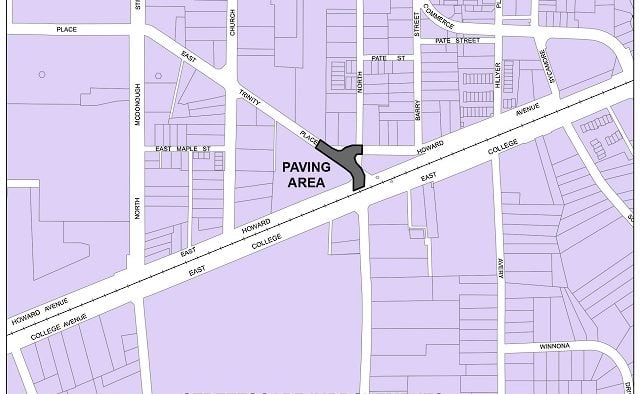 The city of Decatur says that East Trinity Place between Fire Station No. 1 and the CSX rail line – in addition to a segment on East Howard Avenue – will be repaved on Thursday, Aug. 17.

“This will conclude the street repaving associated with the Railroad Crossing Improvement at Candler and McDonough,” the announcement from the city says.

The paving work will result in temporary lane closures.

“East Howard Avenue at East Trinity Place will be closed starting Wednesday afternoon, August 16, while it’s being prepared for paving,” the announcement from the city says. “It will remain closed through Thursday. The work should take one day. Interim pavement striping will follow shortly thereafter.”

Here is a map of the work area, provided by the city of Decatur: 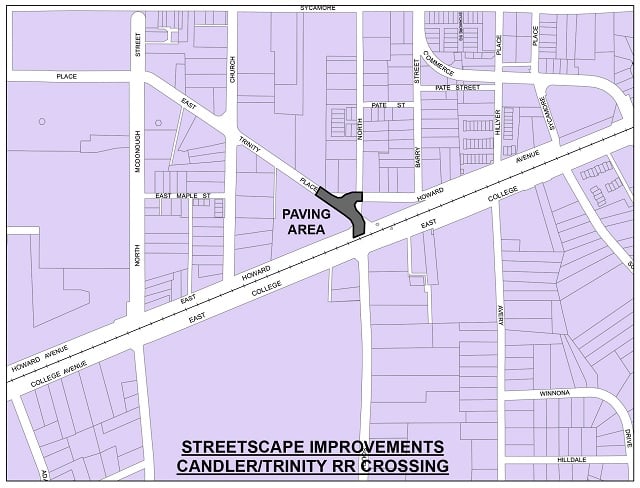