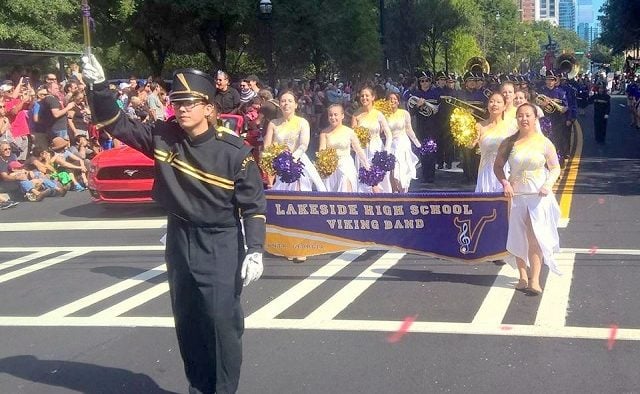 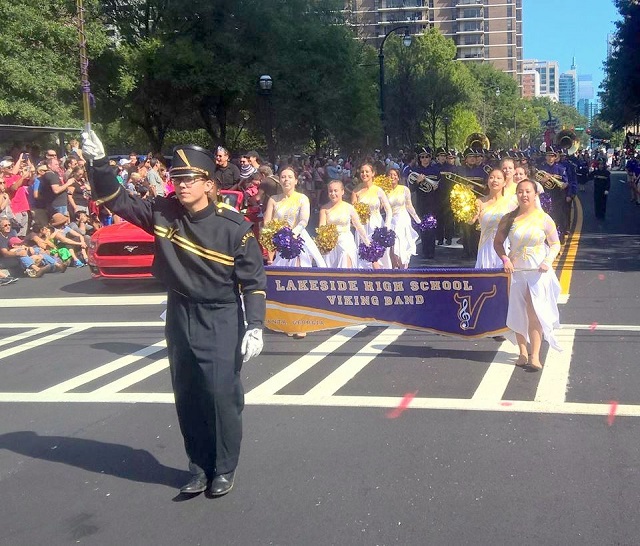 Lakeside High School’s award-winning Viking Marching Band is gearing up for a big season this fall.

The band’s crew of over 90 musicians will be performing Atlanta’s annual DragonCon Parade.

The DragonCon parade in Atlanta is on Saturday, Sept. 2, starting at 10 a.m. To see a map of the parade route, click here.

“This is the largest parade in the city and it’s a lot of fun,” Lakeside High School Director of Bands David Fairchild said in a press release.  “We’re honored to be invited back again this year to participate in this Atlanta tradition and we’re all looking forward to it.”