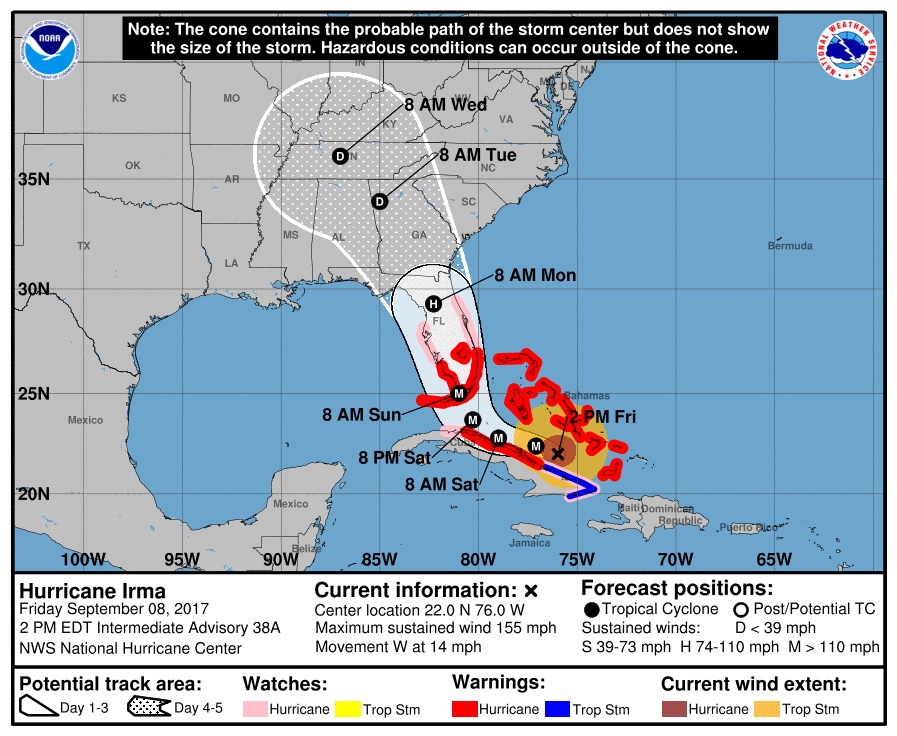 APS initially only planned to close on Sept. 11 and said it would assess the situation before announcing Sept. 12 closures. The other school systems already had called off school for Monday and Tuesday.

Here is the full announcement from APS:

ATLANTA –In coordination with the city of Atlanta and in an abundance of caution,  Atlanta Public Schools will also be closed Tuesday, September 12, 2017. This decision extends to all after school programs and extracurricular activities. The district is currently closed today.

Parents, guardians and employees will be updated via our parent app, robocalls, emails and/or text messages as well as on the APS website, social media channels, and through local media outlets.  APS charter schools’ parents and guardians are encouraged to contact their schools directly for scheduling information.