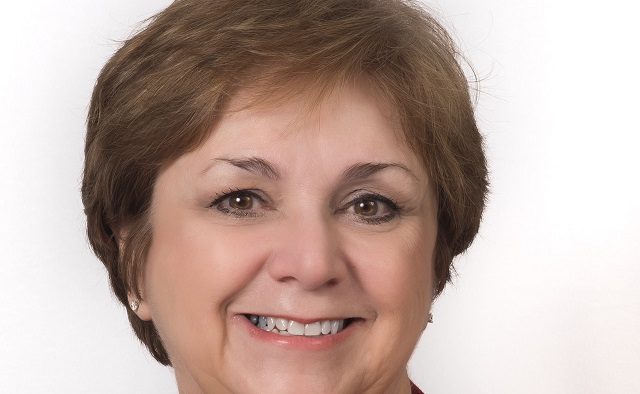 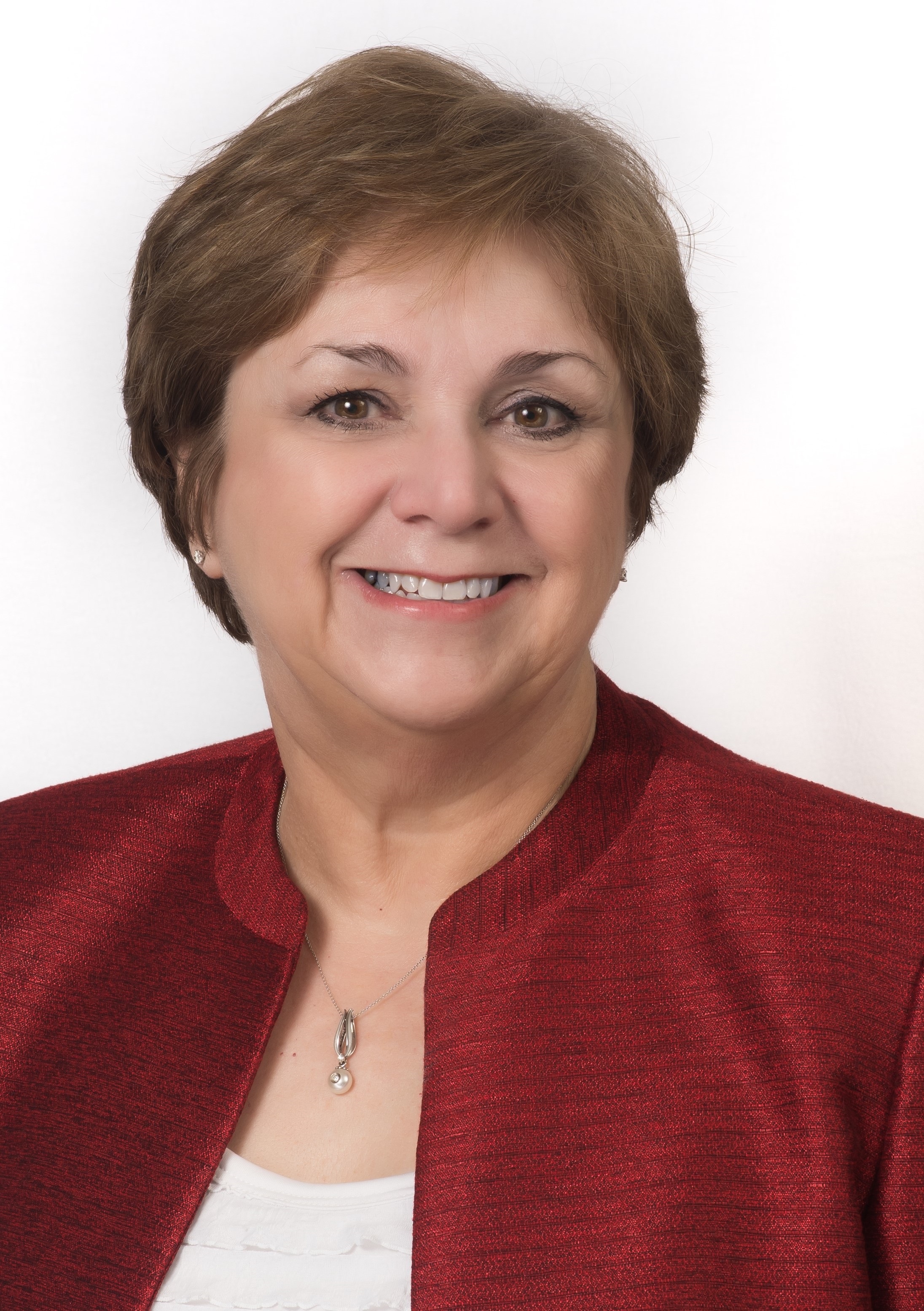 1.     Why are you running for the Tucker City Council seat?

There is a significant loss of confidence in the person currently holding this seat within the District and particularly Smoke Rise.  I had many requests from the community to run when we became a city and those intensified over the last 18 months.  Since I am very involved with the community and the call was great, I decided to run, representing Smoke Rise and District 1 as a part of Tucker.

2.     What makes you a better candidate than your opponents?

c.      Highly involved in the District, Smoke Rise and Tucker.

3.     What do you think is Tucker’s greatest strength?

4.     What do you think is Tucker’s biggest challenge?

Recognizing that growth and development will happen in all areas of Tucker.  The current comprehensive plan, draft of the comprehensive plan and future land use maps do not adequately address this or recognize the trends that are occurring that will impact Tucker.

5.     How would you address what you feel is Tucker’s biggest challenge?

I have been involved in many economic development projects including a historical city. This brings an understanding of how to incorporate growth and development without sacrificing historical and treasured heritage. It is not all about revenue or preservation. I hope to have the council and community develop a better understanding of micro economies and how to incorporate these into sustainable and successful development.

6.     What are the top two or three things you plan to focus on during your term as a council member?

a.      In 2018, Tucker takes over the parks. There are currently three parks in District 1 with no parking, little access and significant infrastructure needs. The allocation of resources needs to include and plan for all of Tucker which will include these.

b.     Engagement of District 1 residents. We have in the district very active and vocal community groups and individuals as well as an economic and demographic diversity that typically will limit engagement of some sectors. We need to have better communication systems that engage and encourage understanding.

a.      I not only voted for it but was very active in supporting it and rallying support in the community.

b.     Issues and concerns about potential annexations at that point and in the future made self-determination of governance the choice.

8.     Do you agree with the Tucker City Council’s decision to vote against the zoning for the Rise project?

No, the concerns of that if you break up a light industrial area you endanger the zone is unrealistic.  Not only is this done in nearly every city but it already exists here to a large degree. The concerns that were expressed about other property owners in the corridor wanting to change are not realistic as most other properties are not large enough to support developments of the size that would be needed to be economically viable.

The concerns about the area taking away from downtown are also of concern as most business owners in downtown Tucker wanted and supported the MU3 zoning as it would actually help them. Downtown in the current configuration has limited viability due to parking, size of the properties and drawing factors.

Many of the large concerns are not within the realm of the city’s control and were addressed as if they were. Our sewage treatment for anything we do will not be governed by the city. Comparisons to a large city sewage treatment facility to the holding tanks that are currently used in all DeKalb development.  The other issue is that no matter what happens, we are not traffic neutral and unless another corridor is created to divert traffic from going through Tucker we will continue to have growth in traffic. Changing the comp plan and zoning would have allowed the Tucker area to benefit from mandated infrastructure improvements and traffic improvement at developer cost. By right development keeping the current zoning and plan changes a lot of the requirements and restrictions.

I would love to see a city with a vibrant and diverse appeal to bring the next generation of residents. That requires being proactive in growth and development.  Without embracing the fact that nothing remains the same, we could be a sleepy little suburb where we are dependent on other communities and cities for the services, jobs and shopping that are desired.  It does not mean that we have to become a Decatur or a shopping mecca but we do need to have an understanding of smart development and incorporation of micro economies that also significantly reduce risk in development.

10.  If elected, do you promise to conduct yourself in an ethical and transparent manner?

Of course!  I have held office before and there is nothing gained for any one otherwise.