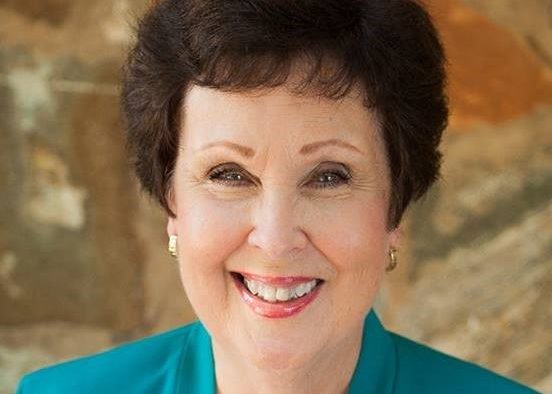 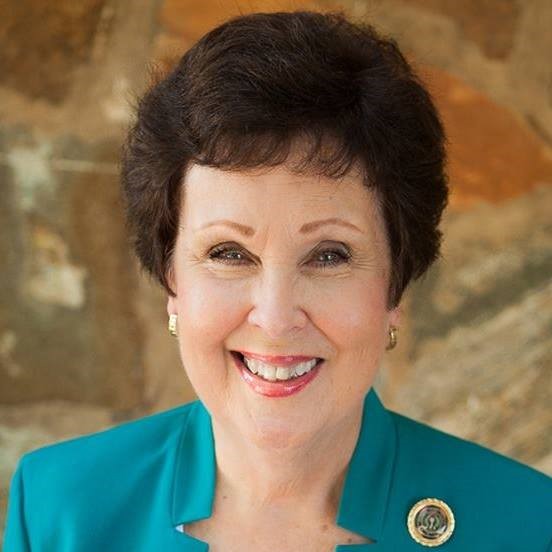 1) Why are you running for the Tucker City Council seat?

I grew up in Tucker, raised my own family here, and actively served as a volunteer, activist and organizer, working to improve our community for more than 30 years. Our area is poised to grow, either into a unique and desirable destination through meaningful development, or just another generic suburb like the many that already ring much of metro Atlanta. My experience in land planning, zoning and discussions with potential developers will be key to protecting property values in District 1, while encouraging all of Tucker to become a true destination community with world-class amenities. My current term on City Council has been months of study, education, consideration and making tough decisions, -all of which are necessary for our community to function. If it takes four more years to make the city of Tucker the envy of Georgia, I’m ready.

2) What makes you a better candidate than your opponents?

More than three decades of service in promoting the right kind of business growth while protecting property values and our sense of community, have proven my integrity, strength of character and persistence. Many of my constituents in District 1 -whether that’s Smoke Rise, Oakengate or Idlewood Parc, weathered the great recession better than some areas of the country because of planning decisions made 20 years ago. I’m quite proud of my part in helping to build a stable community.

3) What do you think is Tucker’s greatest strength?

Tucker’s greatest strength is its people, who have a deeply held sense of community. We’re a diverse group that’s known all across Georgia as being friendly, open and welcoming. We’re not Mayberry, but I don’t know anyplace else where the residents have such a strong sense of being connected to their friends and neighbors. I served on the Livable Centers Initiative, and saw a study by the Atlanta Regional Commission about the characteristics of city residents. The study found that among adults who had lived for more than one year in Tucker, and moved away, there was a 75% chance that they would return to Tucker when they moved again.  People genuinely feel  they’re a part of this place.

4) What do you think is Tucker’s biggest challenge?

Tucker’s biggest challenge is managing expectations. We’re a 125 year-old community, but we’ve only been incorporated as an official city for 14 months. It’s tough to ask people to be excited about a bright future full of possibilities and then ask them to be patient while their elected officials do the hard work of connecting all the dots and complying with all the rules, regulations, and requirements of our offices. Cities are permanent, and the Mayor and Council MUST take the time to research and put the thought into the decisions needed to plan a bright future.

5) How would you address what you feel is Tucker’s biggest challenge?

We must develop a community-wide consensus on a shared vision for Tucker’s future, while protecting the property values of the individual homeowners in District 1. That’s going to require input from businesses and residents at the things that sound, frankly, boring to most people. I will continue to encourage people to show up to design charrettes and visioning sessions and planning meetings -and to actively participate in them. I want everyone to fully engage in the process and to express their own thoughts, ideas and concerns.

6) What are the top two or three things you plan to focus on during your term as a council member?

I want to keep Tucker moving forward toward a better future by supporting and encouraging meaningful development and quality growth, and protecting both property values and the sense of community that makes us such a unique place. Parks and greenspace are wonderful amenities that would improve our quality of life -but we’ll need input from the community to decide many of the details. As a sitting member of DeKalb’s Parks Bond Citizen’s Advisory Board, I have learned that planning is absolutely required to avoid wasting tax dollars while giving the park users the features and amenities they request.  We must be careful not to waste taxpayer dollars.

I was involved with the Tucker cityhood movement since the very first meeting around a dinner table in 2012, and was on the Tucker 2013, Tucker 2014 and Tucker 2015 Committees. I worked very hard -along with a lot of other people with the same mindset and determination- to protect Tucker’s sense of identity and community.

8) Do you agree with the Tucker City Council’s decision to vote against the zoning for the Rise project?

I voted to use the current land use plan, which had been developed with input from the community, (and which I had made the developer aware of from the moment I began introducing him to people in Tucker and DeKalb County) because the final version of the Rise was wrong. The proposed development carried far too much risk and far too little reward for nearby residents of Smoke Rise, the rest of the district and all of Tucker. I was deeply concerned about the onsite storage of raw sewage for an indefinite period of time, and the odor that would affect property values and home sales in every direction from the site. The possibility of a spill or an overflow is very real, (as we have seen in DeKalb in recent weeks,) and the question of who would be responsible for cleaning up a sewer spill was never addressed, even after months of inquiry. I do not favor cheap apartments and generic retail anywhere in Tucker. I DO favor, and will support, meaningful development that enhances our community’s desirability and gives people a reason to drive here. People who live in District 1 drive to Decatur, to Midtown, to Buckhead, but the people who live in Decatur, Midtown and Buckhead won’t drive to Tucker if we’re just like every other suburb.  I want us to become a genuine destination that attracts people here and gives residents a reason to spend their money locally. I will support any development that does that. I always have.

9) What is your vision for Tucker’s future?

The Tucker of the future is a thriving community with enough businesses and enough jobs to support residents; with unique amenities and attractions to bring visitors in from all over the state; with attractive homes in stable neighborhoods, and where the people who live here enjoy and draw strength from the deep, neighborly bond that already exists. I want Tucker to be the envy of Georgia.

10) If elected, do you promise to conduct yourself in an ethical and transparent manner?

I was elected in no small part because I have always conducted myself in an ethical and transparent manner.  I will continue to do so.