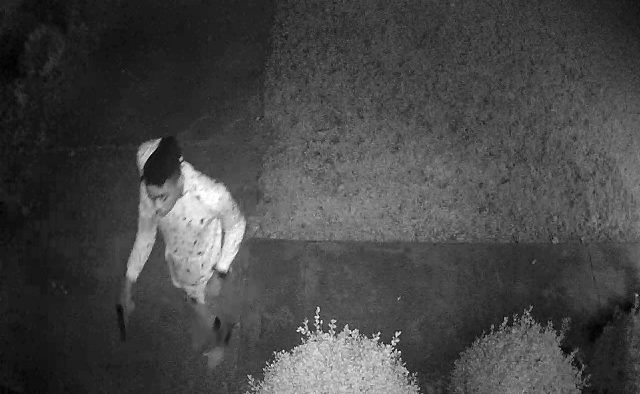 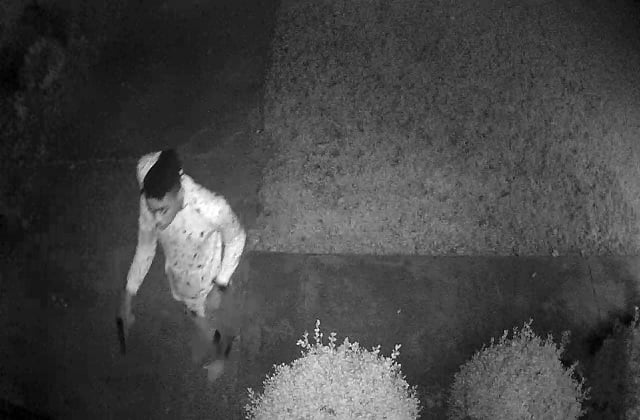 “The suspect was taken into custody this afternoon in Atlanta. He is a juvenile so his information will not be released,” Ross said.

Decatur Police were looking for a person they suspect of being involved in a Decatur burglary and a similar incident in Kirkwood.

“The homeowner stated he secured his residence at approximately 9 a.m. and returned to find a ladder under an opened side window and his rear door standing open,” the Police Department said. “Pry marks were observed on the side window and a television and a computer were taken. Video surveillance footage shows a black male in his late teens-early 20’s, with medium length hair in twists, wearing a light colored hoodie with a dark splatter design and a small white sedan at the residence during the time of the burglary.”

Police provided these photos of the suspect and the vehicle (click each photo to enlarge): 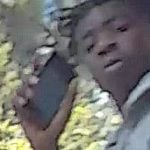 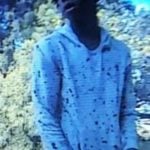 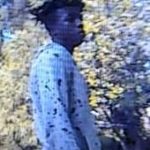 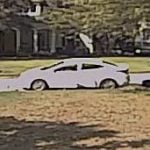 After the photos were shared on social media, police became aware of a similar incident that occurred in Kirkwood on Monday, Sept. 25.

“A Kirkwood resident was reviewing video surveillance at his home and observed what appears to be the same suspect walking around his property at approximately 12:40 a.m. armed with a handgun,” the Decatur Police Department says. “The suspect was checking car doors and walking through the yards and driveways of neighboring homes. The suspect arrived in the area in a small white sedan.”