Police arrested Nygel Smith and charged him with obstructing a police officer and said he has felony warrants for additional charges that are pending.

“Smith is the suspect in an incident that occurred on September 13, 2017 where construction materials were stolen from the Decatur High School construction site overnight,” Ross said. “Upon seeing investigators, Smith fled south across West Howard Avenue, armed with a hammer.” 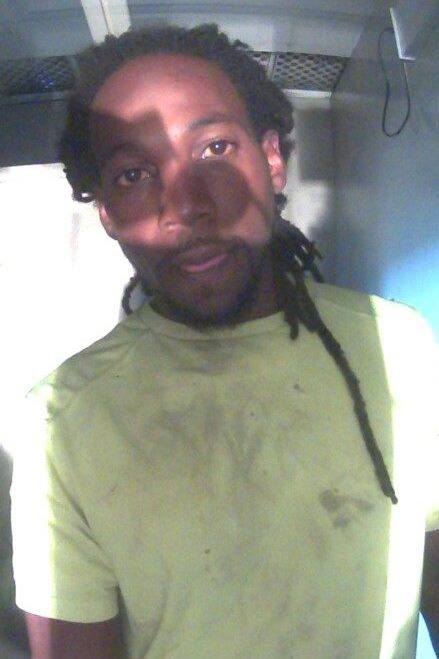 He allegedly ran across the railroad tracks and West College Avenue toward Renfroe Middle, prompting the first of two school lock downs at Renfroe Middle.

Police called in a K9 unit and lifted the lock down once they believed Smith had fled the area. But they quickly reinstated it and instituted a lock down for Oakhurst Elementary as well once he was spotted again.

An officer found Smith wedged between two privacy fences at the 300 block of Adams Street. He was taken into custody without further incident.