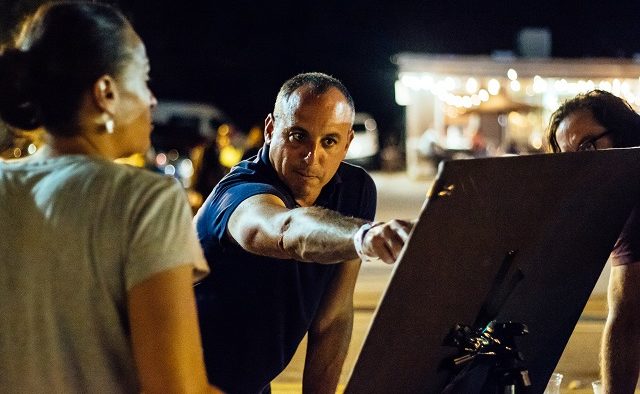 Adam Rosenfelt, co-owner of Atomic Entertainment, reviews his plans for the Pullman Yard property. Atomic closed on the Pullman Yard earlier in 2017 and plans a mixed-use site, including a film studio, for the historic property.
Share 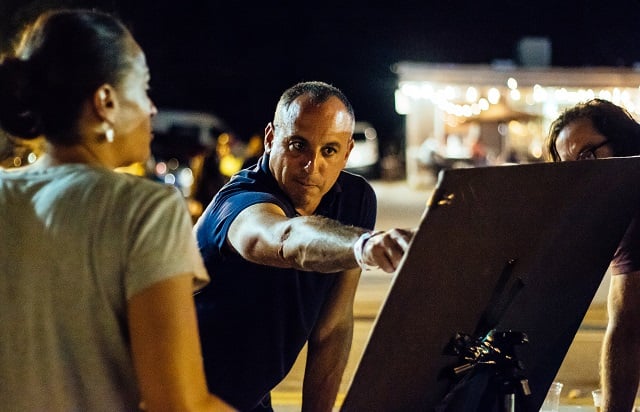 Adam Rosenfelt, co-owner of Atomic Entertainment, reviews his plans for the Pullman Yard property. Atomic closed on the Pullman Yard earlier in 2017 and plans a mixed-use site, including a film studio, for the historic property.

Atlanta has extended a moratorium on issuing permits for construction on the historic Pullman Yard site, which was sold to a developer over the summer.

“In June, the Atlanta Urban Design Commission approved a resolution nominating the century-old Pratt-Pullman Yard as a landmark district,” a press release from the city says. “As a result, an interim control period was established to prevent alterations and demolitions of any onsite building without consent from the City of Atlanta’s Office of Design’s Historic Preservation staff. The interim control period is set to expire Oct. 18.”

Atlanta City Councilmember Natalyn Archibong proposed extending the date to Dec. 17 and the City Council approved it on Oct. 2

“This extension is in the community’s best interest,” Archibong said in a press release. “It gives city preservationists and the new property owner additional and much-needed time to develop a preservation and redevelopment plan that will be in the best interest of the community as well as the developer.”

Atomic Entertainment purchased the property from the state of Georgia for $8 million and there are plans to build an “entertainment district” there that includes a movie studio on the site. There will also be a “digital incubator, music and sound recording facilities, food and beverage concepts and a boutique hotel onsite.”

According to the city, in 1922 the Pratt-Pullman Yard was “a major employer” that actively recruited black workers from the ranks of local porters and car cleaners.

“The company became one of the largest employers of African-Americans in the country,” a press release from the city says.

The Pratt-Pullman Yard – originally farmland purchased in 1904 by the Pratt Engineering Company for a sugar and fertilizer processing plant – was used for munitions manufacturing during World War I.

Georgia Power used the facility for its fleet of Trackless Trolleys, a name for electric buses. The Georgia Building Authority bought the property in 1990. It was briefly used as part of the New Georgia Railroad, a dinner train running from Underground Atlanta to Stone Mountain. In the years leading up to the sale, it had become a popular filming location.