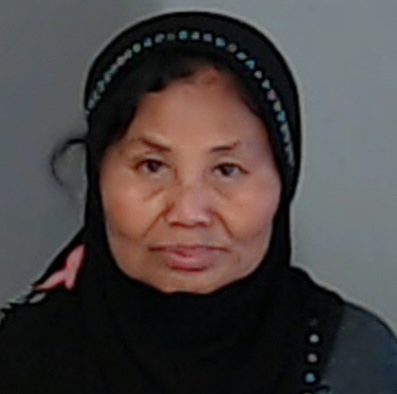 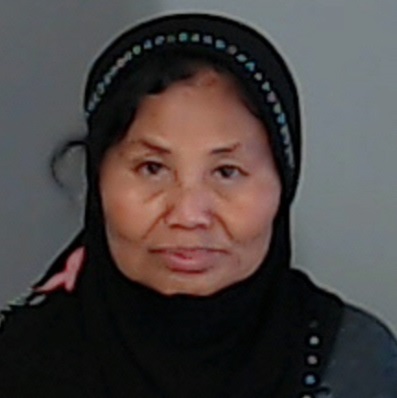 The Sheriff’s Office arrested 57 year-old Paw Law at her residence.

“According to police, 57 year-old Paw Law argued with the victim and shot him several times in the abdomen on October 7, 2017 at an East Ponce de Leon Avenue apartment,” the Sheriff’s Office said. “Arrest warrants were issued on October 8, 2017 for Ms. Law, who was located by the DeKalb Sheriff’s Fugitive Unit investigators at her residence. She was taken to the DeKalb County Jail without incident.”