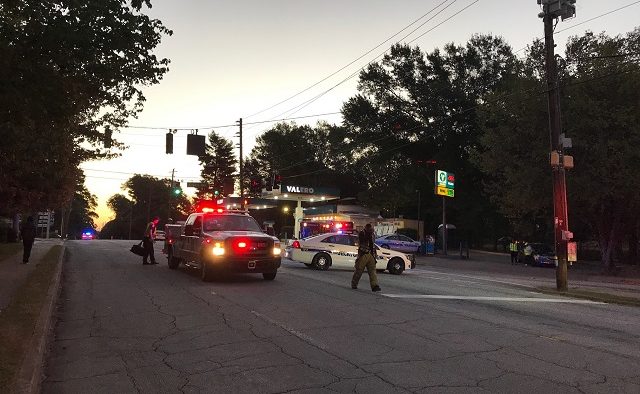 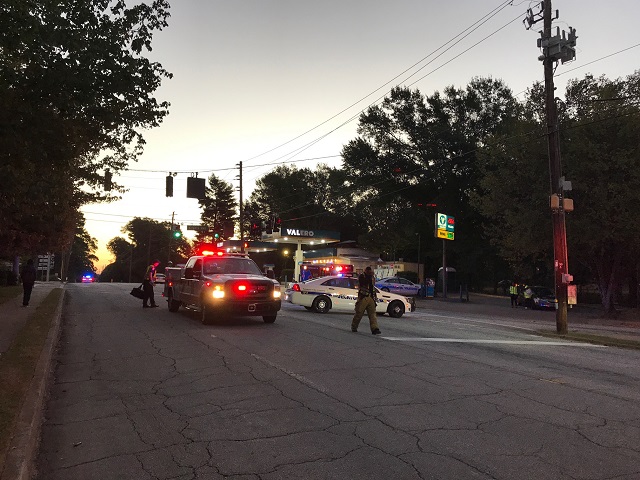 Ross later clarified the “cyclist was riding in the roadway on West Howard Avenue, not on The Path.”

He said it is “a very dangerous crossing for people on bikes, where the PATH crosses a confusing intersection, and our pleas for safety improvements have gone unanswered.”

Andrade latter added, “The city has done a lot for cycling, and its commitment to safe conditions is not to be doubted, but there are many places to make improvements, and this is one of the most worrisome areas.”