Dear Decaturish – Betty Blondeau does not have conflicts of interest

Dear Decaturish – Betty Blondeau does not have conflicts of interest 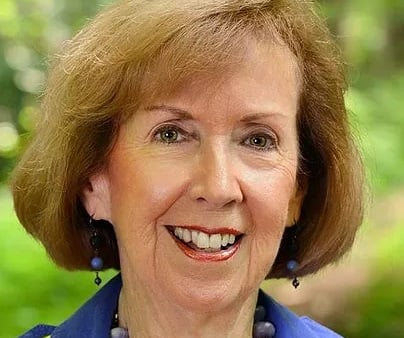 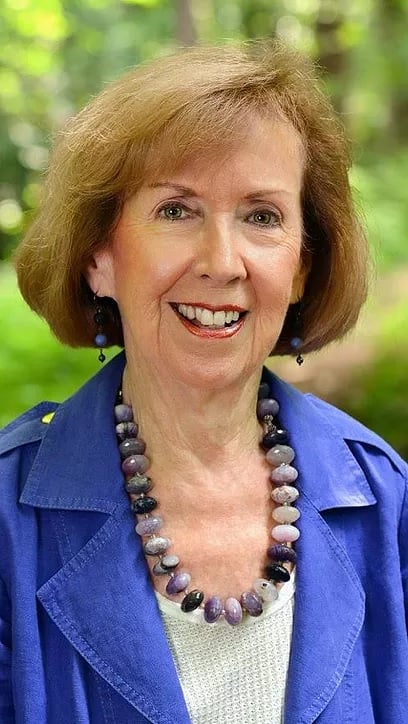 We accept letters to the editor. In advance of the Nov. 7 elections, we have invited candidates’ supporters to write no more than three letters on behalf of each candidate and have extended the opportunity to candidates to write one to two letters on their own behalf. We will not run any candidate letters after Oct. 30.

Letters to the editor are opinions of the authors of the letter, not Decaturish.com. Everyone has an equal opportunity to submit a letter to the editor. So if you read something here and don’t like it, don’t jump on our case. Write a letter of your own. All letters must be signed and are typically 400 to 800 words in length. We reserve the right to edit letters for length and content. To send your letter to the editor, email it to [email protected]

Betty Blondeau is a citizen activist who’s worked hard for Decatur and DeKalb County for many years. I met her several years ago through the Civic Association Network, in which she did fine work on helping to get the DeKalb County reform measures passed by the General Assembly.

She also was extremely involved in Good Growth DeKalb. Betty has been a continuing presence at DeKalb County House Delegation meetings at the Capitol. She co-led the fundraising for the expansion of Woodlands Garden. She’s also a lifelong Decatur resident.

With four strong candidates running in District 1, I would like to emphasize one aspect of Betty’s candidacy:  Betty does not have a business in Decatur, and is free of potential conflicts of interest, particularly with developers. This was an important factor in my decision to support her. There has been quite a lot written nationally about conflicts of interest of municipal elected officials, especially involving actual or potential relationships with developers, and I want Decatur to steer clear of that risk as we move forward.